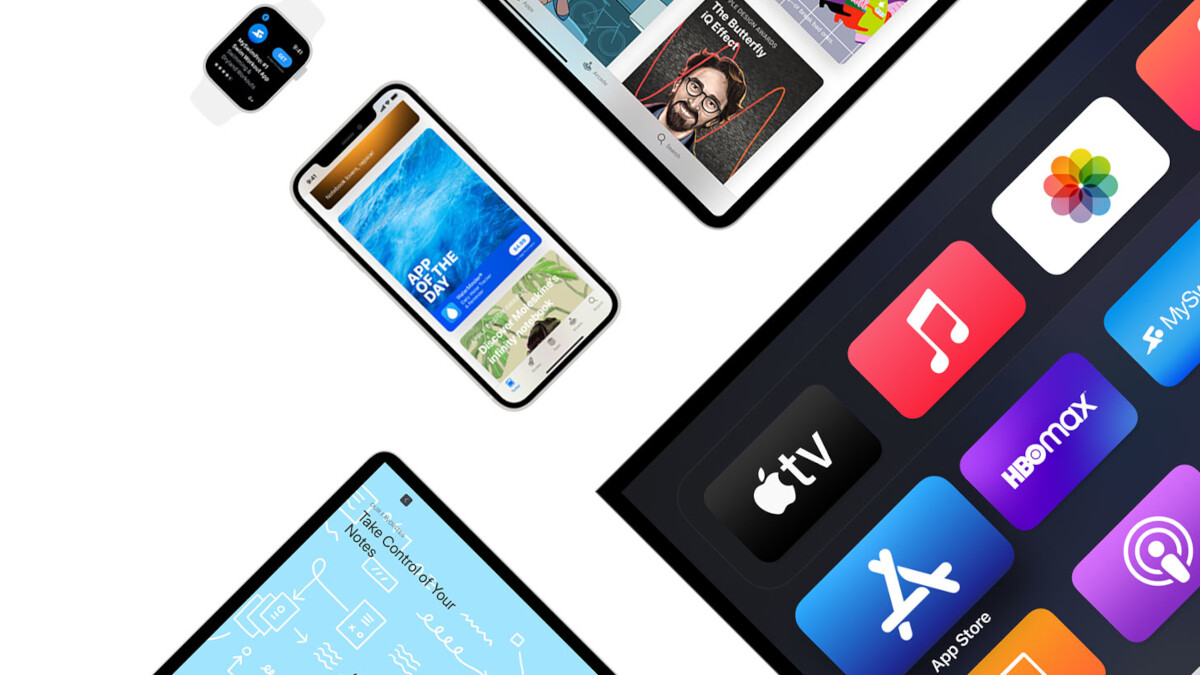 For the past few days, we’ve had some interesting horror stories about the Apple App Store and certain iOS apps. These were discovered by FlickType creator Kosta Keleftheriou who himself has problems with Apple. In fact, the company that runs Kleleftheriou with its business partner is suing Apple after the latter promoted FlickType copycat apps and scams.

Michael Gartenberg, Apple’s former Senior Director Worldwide Product Marketing, tweeted some comments about the App StoreGartenberg, who works as a technical analyst for Gartner, said of the App Store yesterday, “The ecosystem that is often praised is breaking at the seams IMHO.” He also stated that he hopes “Apple will get its act together soon”.

Both the App Store and the Google Play Store seem to have trouble keeping malware out of their respective app storefronts and protecting their users from ridiculously high prices for apps that offer features available for free in other apps. Apple and Google should do their best to make sure their valued customers don’t get ripped off by bad actors.

The App Store, in particular, has been called a monopoly, with users blaming Apple’s walled garden for keeping app prices higher than they should be. That’s because Apple’s 30% cut in in-app payments has led some developers to raise their prices. And while Google also gets a 30% discount on in-app payments, Android allows users to sideload apps from a third-party app store, while Apple doesn’t.

Apple’s App Store is also at the center of another legal issue related to Epic Games, the developer behind the popular Fortnite game. Players who bought special in-app currency for the game were asked by Epic to pay less for the currency through its own payment platform. This was against Apple’s own rules that prevent apps listed in the App Store from offering their own in-app payment system.

As a result of Epic’s actions, Apple removed the game from the App Store, leading Epic to take legal action against Apple. Speaking of apps, what are the weirdest apps you can install on your phone? Discover it here.