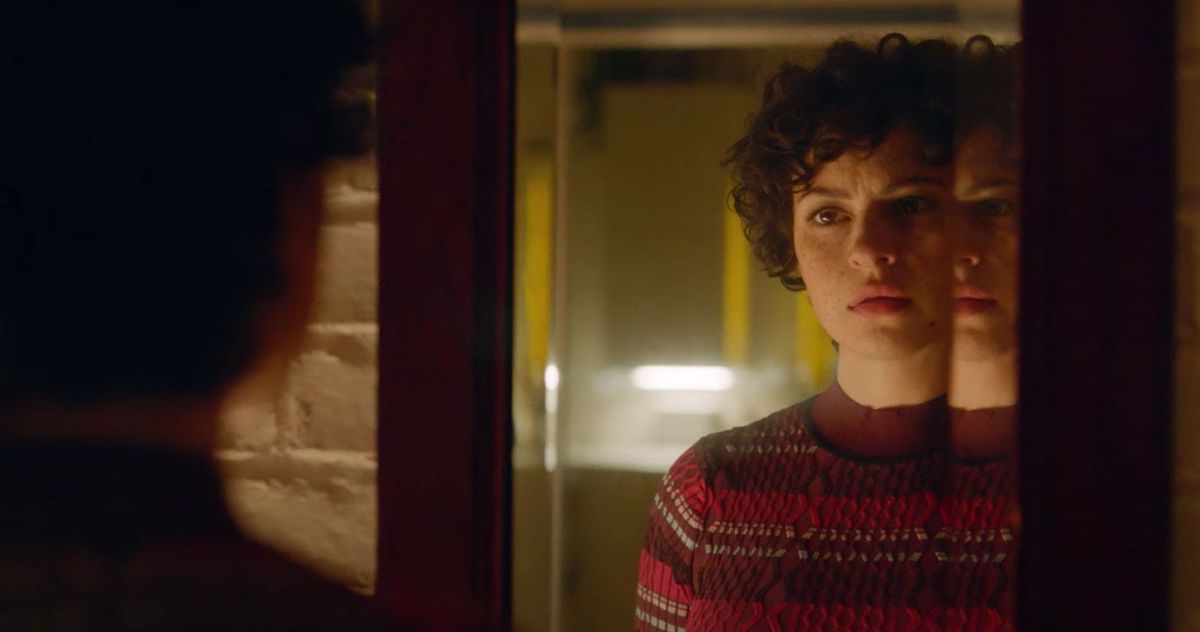 The Search Partner has become the wanted party in the teaser trailer for the fourth season of Find party, now on HBO Max. After Dory (Alia Shawkat) is found innocent of Keith Powell’s death, she is more or less immediately kidnapped by her stalker, Chip (Cole Escola). “As the friends begin to connect the dots that Dory may not be touring Europe, as her fake social media suggests,” Elliott (John Early), Portia (Meredith Hagner) and Drew (John Reynolds) come together to find her. This season will feature guest appearances from Susan Sarandon, Busy Philipps and Ann Dowd, as well as a cameo from Goosebumps author RL Stine.

If you want to catch up Find party but don’t know where to start, Bowen Yang is now host Search Party: The podcast, which dissects seasons one through three with the actors, writers and fellow celebrity fans. The first three episodes of season four will premiere on HBO Max on Thursday, January 14.