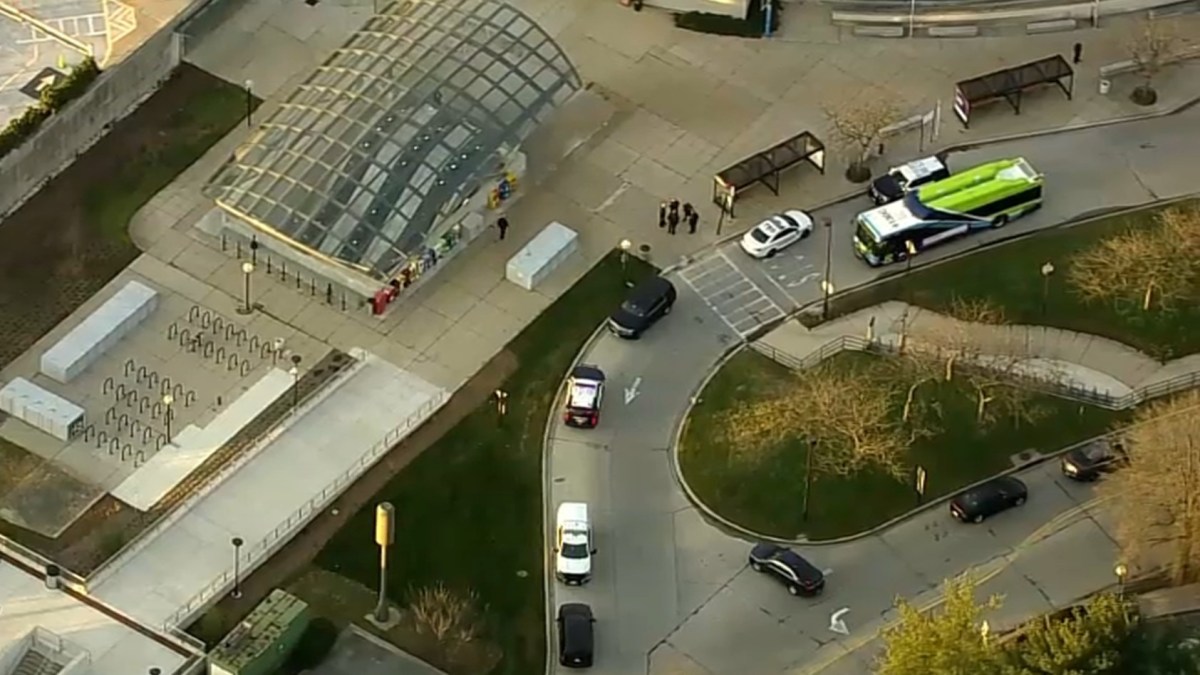 An FBI agent was involved in a shooting aboard a Metro train early Tuesday and an investigation is underway, Metro and FBI officials say.

A man has been shot several times and taken to a hospital. Information about his identity and condition was not immediately released.

Metro Transit Police received a report just before 7am of “a shooting with an FBI agent” aboard a Red Line train near the Medical Center station in Montgomery County.

Download our free NBC Washington app for iOS or Android for the latest local news and weather.

“On the train, sir. I wounded a man here, shot it,” a subway station manager is told on a recording of the emergency call to the authorities.

The man was taken from the subway station to a hospital, subway officials said.

The FBI confirmed that the shooting took place, but did not provide details of what preceded it or who fired the shots.

They said in a statement that the shooting is being investigated by their inspection division. “The assessment process is thorough and objective and will be carried out as quickly as possible under the circumstances,” the statement said.

The Red Line trains passed the Medical Center station, which is located near the Walter Reed National Military Medical Center and the National Institutes of Health. Riders were told to expect delays.

Stay with NBC Washington for more details on this evolving story.