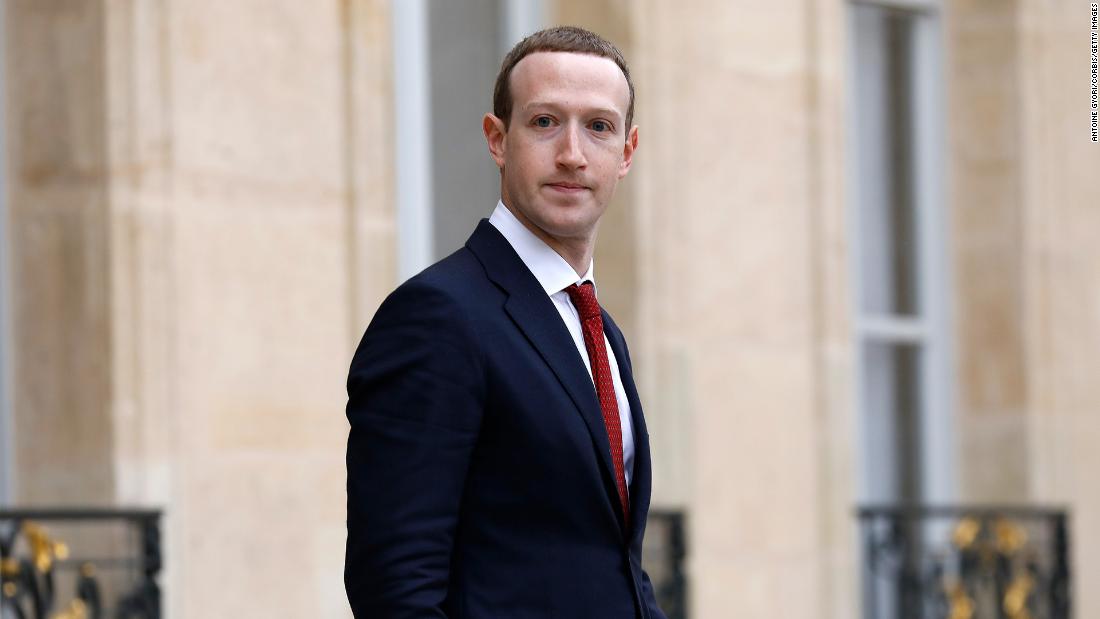 The deceptive tactics allegedly used, including using Facebook to impersonate locals in the targeted countries, reflect disinformation campaigns by the Russian government.

Facebook staff told reporters on Tuesday during a press call that the company could not say whether the operation was led by the French military itself – they just said it was led by “individuals linked” to the military.

According to Facebook, the operations targeted the “Central African Republic and Mali, and to a lesser extent Niger, Burkina Faso, Algeria, Ivory Coast and Chad”.

Facebook removed the accounts and also announced on Tuesday that it had deleted accounts, also posing as Africans, linked to the Russian troll group.

In some cases, Facebook said, the fake French and Russian accounts even interacted with each other.

CNN previously reported that Russian agents operating in Africa had ties to the same Russian troll group that reportedly used social media to impersonate Americans in the run-up to the 2016 US presidential election.
Facebook said the alleged French accounts “have posted mainly in French and Arabic about news and current events, including France’s policies in French-speaking Africa, the security situation in several African countries, claims of possible Russian interference in the Central Elections. African Republic (CAR), supportive commentary on the French military and criticism of Russia’s involvement in the CAR.

Elections will take place in CAR later this month.

A post in French read: “The Russian imperialists are a gangrene in Mali! Beware of the Tsarist lobotomy!”

The alleged Russian accounts, in turn, criticized the French.

“While we have seen influence operations in the past targeting the same regions, this was the first time our team discovered that two campaigns – from France and Russia – actively engaged in dialogue with each other, including by befriending, commenting to deliver and criticize the counterpart for being fake, ”wrote the authors of the Facebook blog post, Nathaniel Gleicher, head of security policy, and David Agranovich, leader of the global threat disruption.

Facebook said it linked about 100 Facebook and Instagram accounts and pages to the alleged operation that was linked to people associated with the French military. The pages had approximately 5,000 followers on Facebook, the company said.

Two separate networks of Russian pages, both allegedly linked to a Russian troll group, were also removed. Those pages had about 6 million followers, Facebook said,

Facebook is now regularly announcing network deletions of fake accounts that it can link to nation-states and other foreign entities.

CNN reached out to the French government for comment.

Despite reviews from the US intelligence community and evidence from US prosecutors, the Russian government has consistently denied using social media in this way for foreign interference.