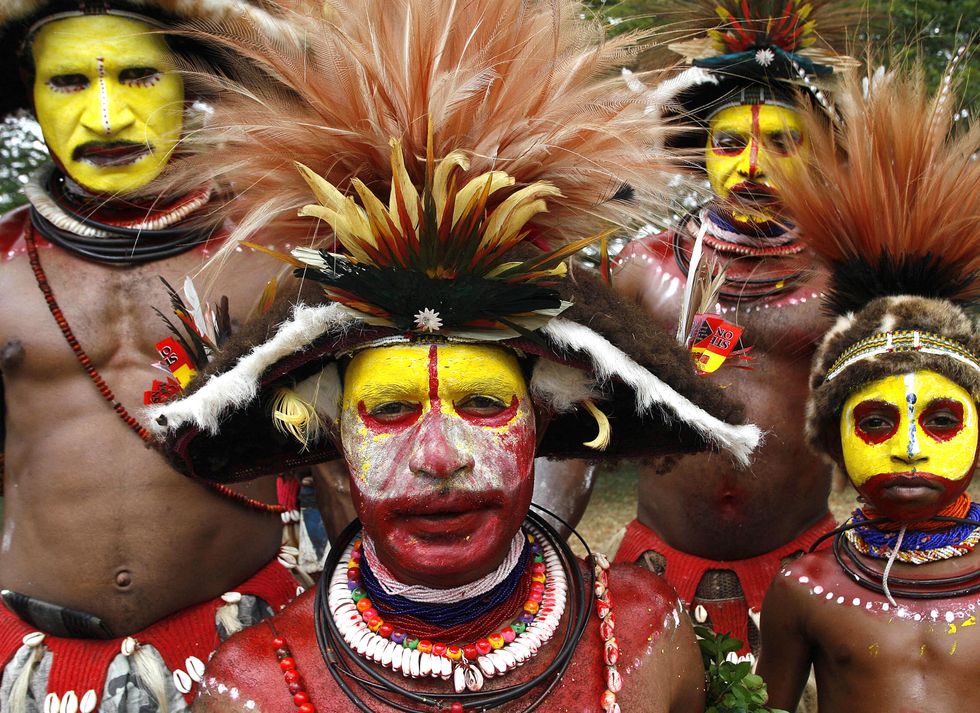 It has now been nearly a year since COVID-19 brought the world to a halt. Everyone has been affected by it, to an extent that ranges from the not-so-much to the very tragic. In March 2020, a few weeks after the pandemic, I wrote an opinion piece for CNN in which I put forward some ideas about what changes could take place as a result of the challenges ahead. Now that we’re deep in this mess, and with the growing hope of getting out of it within the next few months, it’s time to rethink some of these ideas.

First of all, some facts.

This is the greatest existential threat of our generation. We have not experienced the tragedy of two world wars and have so far escaped the constant threat of nuclear war. It is important to compare the tragedy we are experiencing today with the devastation of the Spanish influenza of 1918, with figures that seem almost incomprehensible. It is estimated that about 500 million people, about a third of the world’s population at the time, are infected with the virus. Of those, 50 million – 10 percent – died worldwide, of which 675,000 in the US. In current figures, this would mean that about 2.4 billion people would be infected and 240 million would die. At the time of writing, there were approximately 109 million confirmed infections (certainly an underestimate) and 2.4 million deaths. While the numbers are much better worldwide this time around, this data doesn’t make us feel any better. We are approaching half a million deaths in the US, another incomprehensible number, which is closer to the number of US losses during the Spanish flu. Denial, lack of federal leadership, top-down silencing of scientific evidence and support, complacency, denial of science – these are all to blame.

A global pandemic of this magnitude is primarily a public health problem, and the first line of defense is that science and government policy work together. The fact that we are doing relatively better than in 1918 speaks to the power of medicine to save lives: ventilators, antivirals, better hygiene, better understanding of how this virus works. The numbers could have been much better if the health policy measures had not become politically armed and added to the current ideological divide with tragic consequences. The fact that we now have extraordinarily effective vaccines, some of which use completely new technologies, reaffirms the power of science to save lives. This is a time to celebrate science in the service of the greater good of humanity.

We need to rethink who we are.

The earth has existed for 4.5 billion years; our kind, homo sapiens, has been around for about 200,000 years.

The pandemic has exposed our eternal vulnerability as a species. Nature operates by rules that do not include compassion for loss of life. We are not above nature. Technology may give us the impression that we can control the world, but we are still a big part of the process of natural selection, getting sick as mutant forms of this virus and other create new public health challenges. Natural selection is an endless struggle for survival. We cannot trick it into a permanent stop, only temporary stops. Indeed, as the environment changes, new life forms are emerging, not all of which will be beneficial to us. The melting of the permafrost leads to diseases that affect our distant ancestors and against which we are defenseless. To rethink who we are requires humility. Humility to our limited resources, humility to forces far more powerful than us. We can dig deep holes and tunnels through mountains, cut forests and make the oceans retreat. But each of these actions has a major impact on the environment that costs us a lot. Rethinking who we are calls for a rethink of our relationship with the planet. The earth has existed for 4.5 billion years; our species, Homo sapiens, has been around for about 200,000 years. We just got here. Earth will go on without us. We cannot go on without it, despite space exploration. The future of our civilization project depends on our rethinking our planetary role.

We are a human beehive.

The pandemic has more than proved our mutual dependence. We need each other at all levels; the first responders, the farmers and drivers, the supermarket workers who brought food to our tables. The stability of society is said to be nine meals away. If we don’t eat for 3 days, society will unravel. And we need energy, supplies, banking systems, free roads, clean cities, political stability, news and fast internet. In a beehive all workers contribute to the survival of the beehive as a whole, every task is important. We are a hive of people and must respect all labor and ensure that all workers are properly remunerated. Living in dignity is not a luxury, it is a right.

We need to rethink social structure and inequality.

The uneven toll of the pandemic has exposed systemic racism and social injustice to levels that cannot be tolerated or overlooked by anyone, especially those in power. Since the origins of agricultural civilization, our ancestors divided into tribes to ensure social cohesion against struggling economies. Such tribal walls are mainly defined by religious beliefs and social exclusion and are the signpost of cultures around the world. We now have a different view of humanity’s place on this planet, our togetherness exposed to us in ways that many do not like. It doesn’t matter what you believe in a virus, the color of your skin or how much money you have in the bank. It will opportunistically attack and hijack your cellular material to reproduce. But the extent to which people can protect themselves against such attacks transparently exposes social inequalities. If you share an apartment with eight people and have to go to work every day, using public transport to get there, you walk into the war zone without a weapon or hideout.

We need to rethink how we operate.

With high-speed internet, it is abundantly clear that many of the dislocations to and from work, or frequent trips to remote places for meetings, are unnecessary, expensive and harmful to the environment. Huge expenses on commercial real estate can be avoided and funneled into higher employee compensation and better computing and connectivity equipment. The idea of ​​a city center where people will do business is quickly becoming obsolete. Travel will be mainly for fun and adventure. However, for this to become the new normal, fast connectivity and better equipment must be accessible to all, such as electricity and clean water (there is certainly still some work to be done here). Otherwise, we’ll create a new tribal divide (it’s already here), between those who have quick access to information and resources and those who don’t.

The Black Death of the 14th century helped usher in the Renaissance, a spectacular bloom of human creativity. The Spanish flu was followed by the Roaring Twenties, an era of explosive cultural dynamics that brought us jazz, art deco and a renewal of our ability to celebrate life and be productive: cars, telephones, aviation, the film industry, electrical appliances , rapid industrial growth. What will our post-pandemic revolution be? The old ways are about to disappear; they are already moving. A new world order is emerging, the signs are everywhere. Not everyone is willing to see them or to embark on this new venture. But I hope those who do will inspire many to follow them. All this loss must spin and usher in a new page in human history.