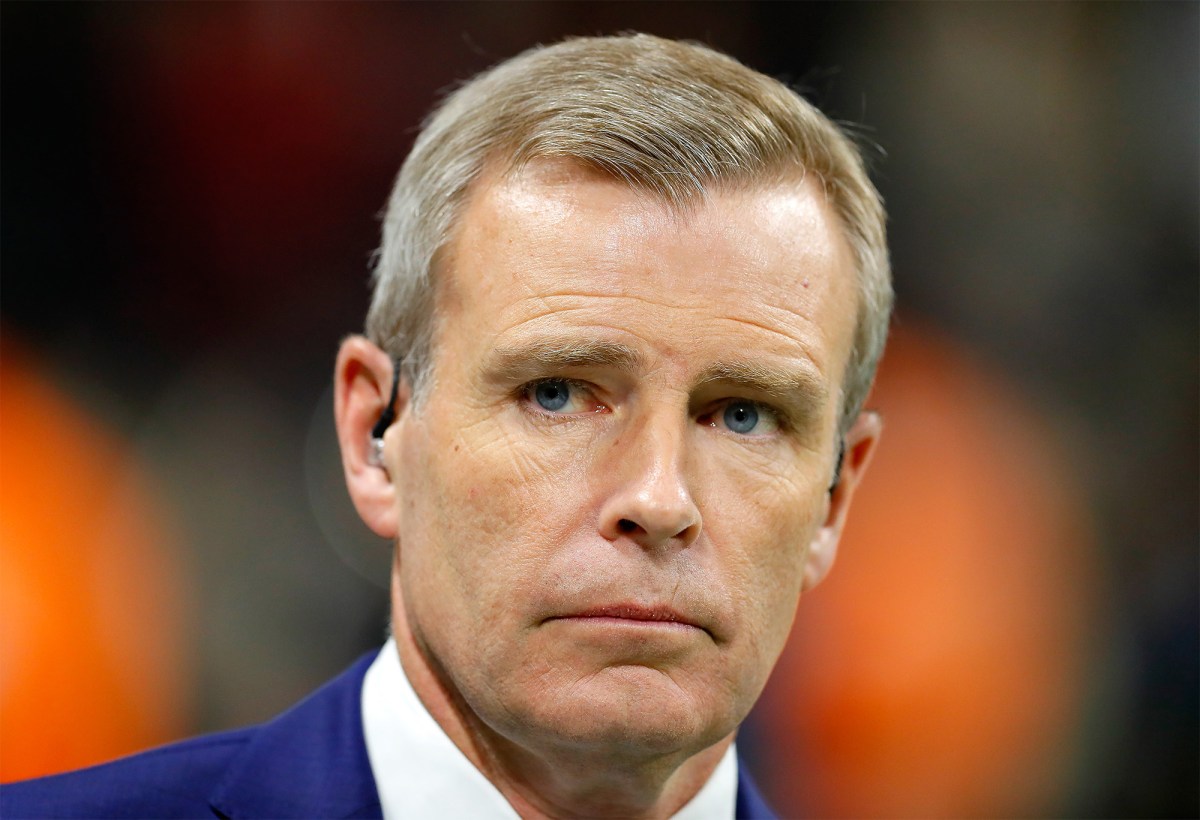 Fox Sports has taken down another tough ESPN, The Post has learned.

Tom Rinaldi, one of ESPN’s top on-air reporters, is leaving for Fox, where he is expected to perform at all of his major events, from the Super Bowl to the World Series to the World Cup and college football, according to sources.

At ESPN, Rinaldi was probably best known for the poignant roles he would do for “College GameDay” and on the sidelines for the national championship. He has worked on most of the major sports for the network with a deep connection to golf.

In 2010, Rinaldi conducted the first interview with Tiger Woods after his car accident and subsequent scandal.

Rinaldi joined ESPN in 2002 after working as a reporter for CNN / SI. ESPN has recently had layoffs, eliminating 500 positions and laying off 300 employees. Rindaldi was a favorite there, but left at his discretion.

Over the past year, Fox has swept the best ESPN on air folks. Among them, Fox has drawn Adam Amin, Jonathan Vilma and Emmanuel Acho.