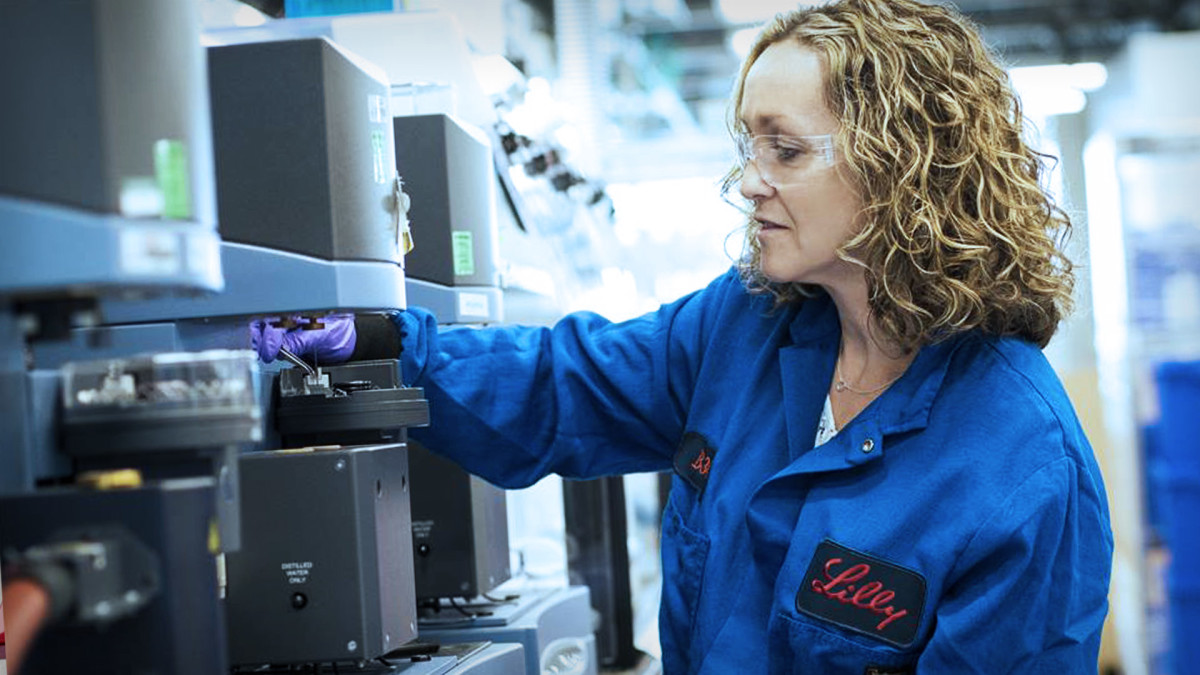 Stock futures pointed to a recovery on Tuesday after the S&P 500 fell for a fourth straight session.

Here are some of the top risers during Tuesday’s premarket trading.

Eli Lilly (LLY) – Request report raised its earnings forecast for 2020 and issued new guidance for the following year when it unveiled a $ 1 billion deal to purchase Prevail Therapeutics.

Apple (AAPL) – Request report Shares rose Tuesday after a report that said the tech giant is planning a significant increase in its iPhone production to meet an expected increase in demand in 2021.

Boeing (BA) – Request report has expanded inspections of its newly produced 787 Dreamliner aircraft after finding a previously disclosed manufacturing flaw in parts of the jet where the problem was initially undetected.

Boeing is a stake in Jim Cramer’s Action Alerts PLUS charity. Want to be informed before Jim Cramer buys or sells stock? Read more from Cramer and his membership team now.