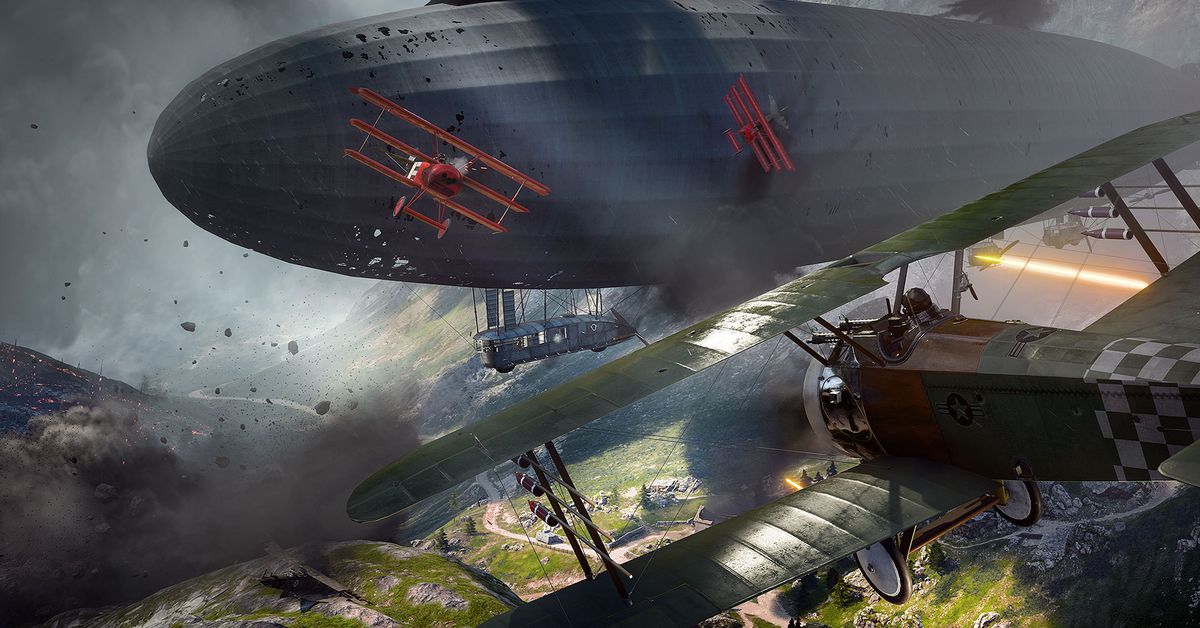 Xbox Game Pass for PC access to the EA Play library won’t start until 2021, Microsoft announced this morning. It was planned sometime in December.

Quick Update: To ensure a great experience for everyone, EA Play will not launch on PC with Xbox Game Pass until 2021.

Note: Xbox Game Pass Ultimate ($ 14.99 per month) subscribers also have Xbox Game Pass for PC; their access to EA Play games is currently only through an Xbox One or Xbox Series X. Subscribers to the standard Xbox Game Pass (the $ 9.99 monthly subscription) will not receive EA Play.

In September, EA and Microsoft announced that the partnership would be in time for the Xbox Series X launch on November 10. Xbox Game Pass (console) subscribers currently have access to 86 EA Play titles (formerly EA Access) with their subscription. .