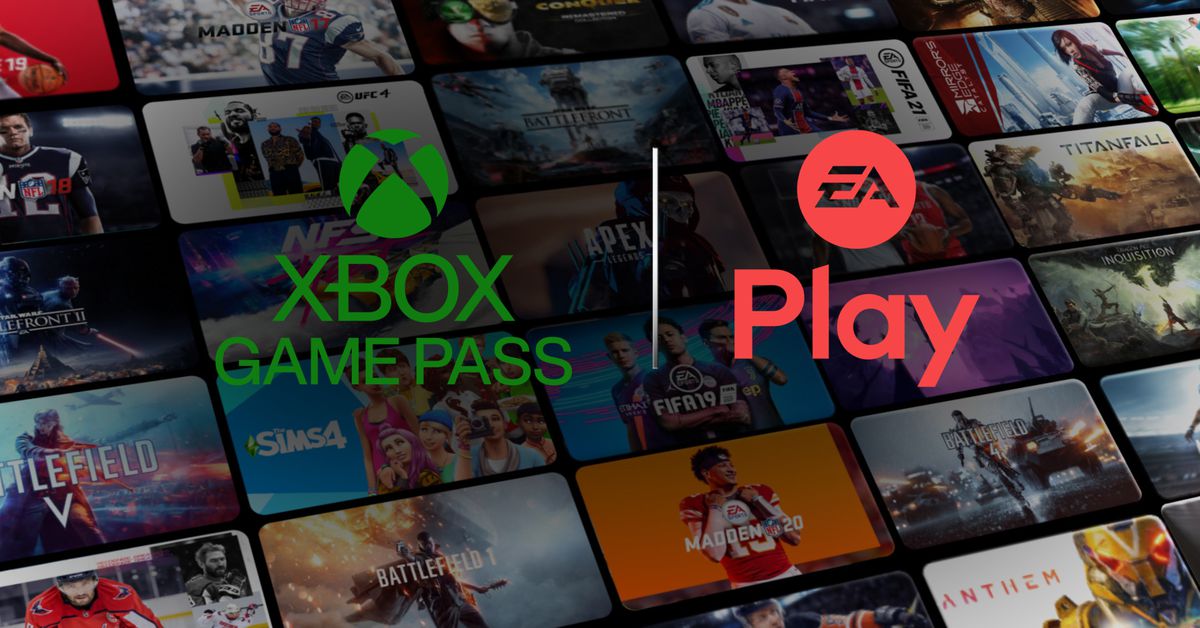 PC gamers who subscribe to Xbox Game Pass for PC or the higher-end Xbox Game Pass Ultimate tier will have to wait a little longer to access EA Play on Windows machines. Today Microsoft announced that EA Play would release on PC sometime in 2021 as part of Xbox Game Pass. Originally, the partnership was to take effect today.

“We created this partnership with Electronic Arts because they are as passionate as we are to help people and communities discover great games, and we knew we could deliver a great experience for members by working together. To make that happen, we need more time to deliver the Xbox Game Pass experience, ”said a Microsoft blog post published Tuesday.

EA Play is an online video game subscription service that provides access to a library of first-party EA games, including Battlefield V., Mass effect, and The Sims 4 – plus 10-hour trials for new releases such as Madden NFL 21 and FIFA 21. EA Play was previously known as EA Access before the company was renamed in August.

EA Play will be part of Xbox Game Pass for consoles starting in November, allowing Xbox One owners and those who have acquired an Xbox Series X / S console to download and play games from EA Play on Xbox hardware.