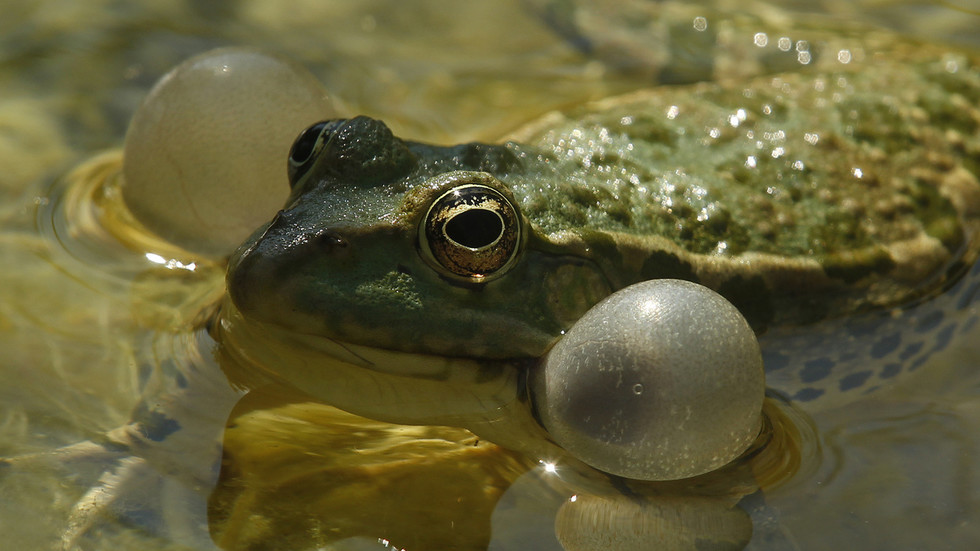 Years of legal battle between pond owners in a French village and their neighbors, plagued by loud frogs, has come to an end after a court ordered the basin to be drained. However, the fate of the frogs remains uncertain.

The infamous pond of discord, which has repeatedly made headlines over the years, is located in the village of Grignols in the southwestern French department of Dordogne.

The pond’s owners, Michel and Annie Pecheras, have been engaged in a legal battle with their neighbors since 2012, when they first went to court to try and have the basin filled. The neighbors claimed that the frogs living in the pond were extremely noisy during the mating season and cracked so loudly that it harmed their quality of life and disrupted their sleep.

Also at rt.com
Drain that pond: Mating frogs lock up couple in the most French legal dispute of all time

The case went back and forth between courts for years before the couple received final notice from a judge in early December. The 300-square-foot pond should now be drained within 90 days. Failure to comply will result in heavy fines and possibly even imprisonment for the owners.

The Pecheras also have to pay about € 13,000 to their neighbors in fines and legal costs. Environmentalists will be called upon to try and collect the animals from the pond, where amphibians, fish and ducks live, the couple told local media.

Although the Pecheras have already deployed equipment to empty their pond, the fate of the water body – and its inhabitants – remains uncertain. Last week, the Society for the Study, Protection and Development of Nature in the South-West (SEPANSO) appealed to the Supreme Court, the highest judicial authority in France. The environmentalists insist that the pond is home to at least five protected species, and destroying their habitat would be a crime in itself.

The Pecheras said the SEPANSO motion remains their only hope of saving the pond, but for fear that the Supreme Court will not be able to rule on time.

“What should we do, wait? Refill pond? And when the Cassation tells us we’ve won, the [neighbors] will have to give us back the money we are going to give them “ Annie Pecheras told Franceinfo.

Aside from the new legal action, a new petition was launched this weekend to save the rowdy amphibians, collecting nearly 100,000 signatures in less than two days.