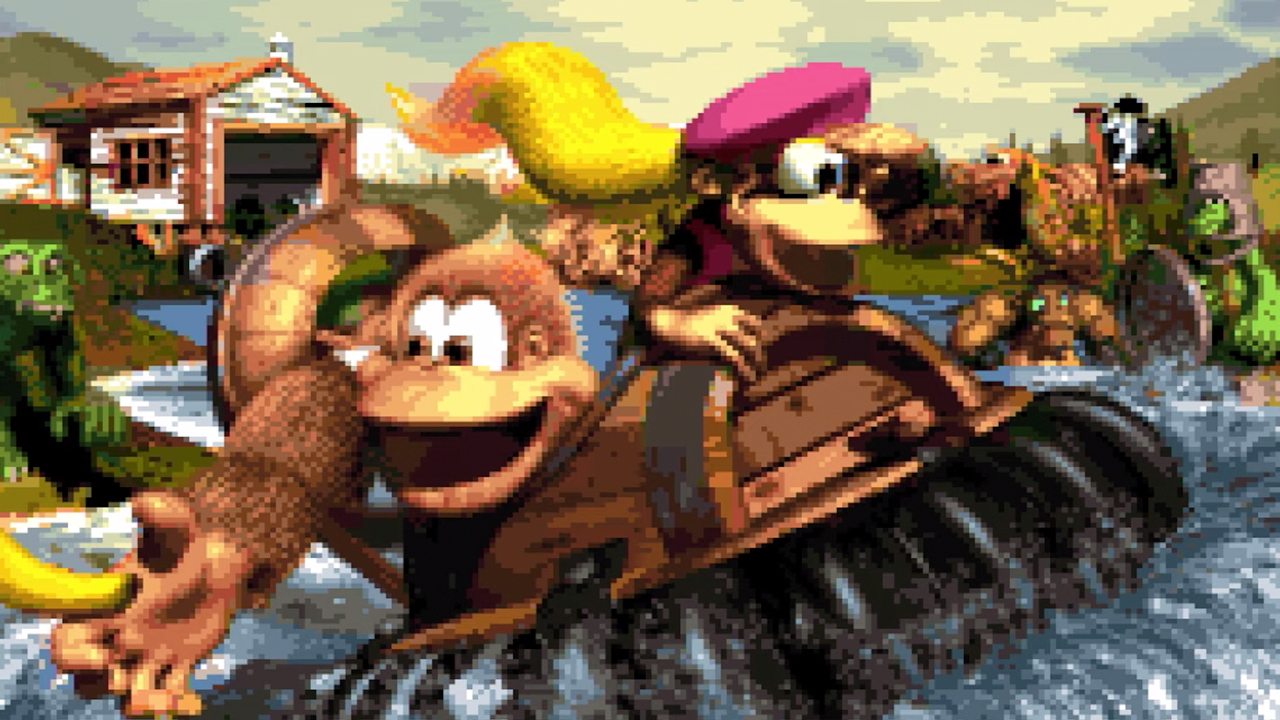 Have you played Donkey Kong Country 3?

Released in 1994, The Ignition Factor is an intense firefighting game that lets you save people from towering infernos and flame-filled factories.

Super Valis IV lets players take on the role of Lena, the only warrior capable of wielding the Valis sword against the forces of evil in this action platformer. The longer it takes to beat a level, the more difficult the bosses will become.

Tuff E Nuff is an action game with four champions who want to challenge the big tower. Fight your way to Jade, the self-proclaimed Fighting King. It also features an instant replay function so you can watch the last moments of a fight.

Nightshade is the only NES game in this bunch of Nintendo Switch Online games, and players become Mark Gray in the guise of Nightshade, the last person standing between Sutekh and total control of Metro City. Gameplay is a combination of point and click and action.