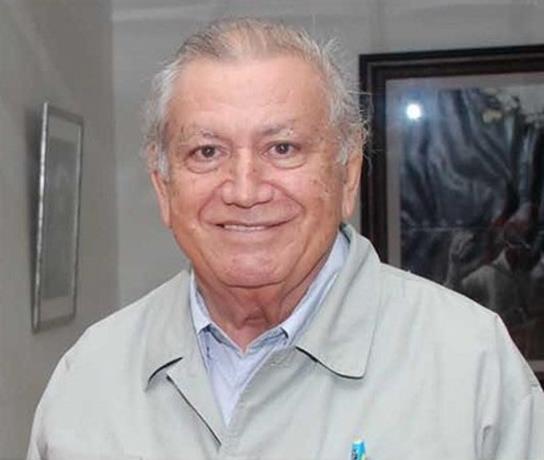 The famous Dominican writer is still admitted to the Advanced Medicine and Telemedicine Diagnostic Center (Cedimat) after being infected with the coronavirus.

This was confirmed by the PR agency of the referred medical center to this medium.

Maggiolo was admitted to the intensive care unit at Cedimat this week.

According to the Dominican Academy of Languages, Marcio is not only a writer, but also a storyteller, poet, essayist, literary critic, archaeologist and anthropologist.