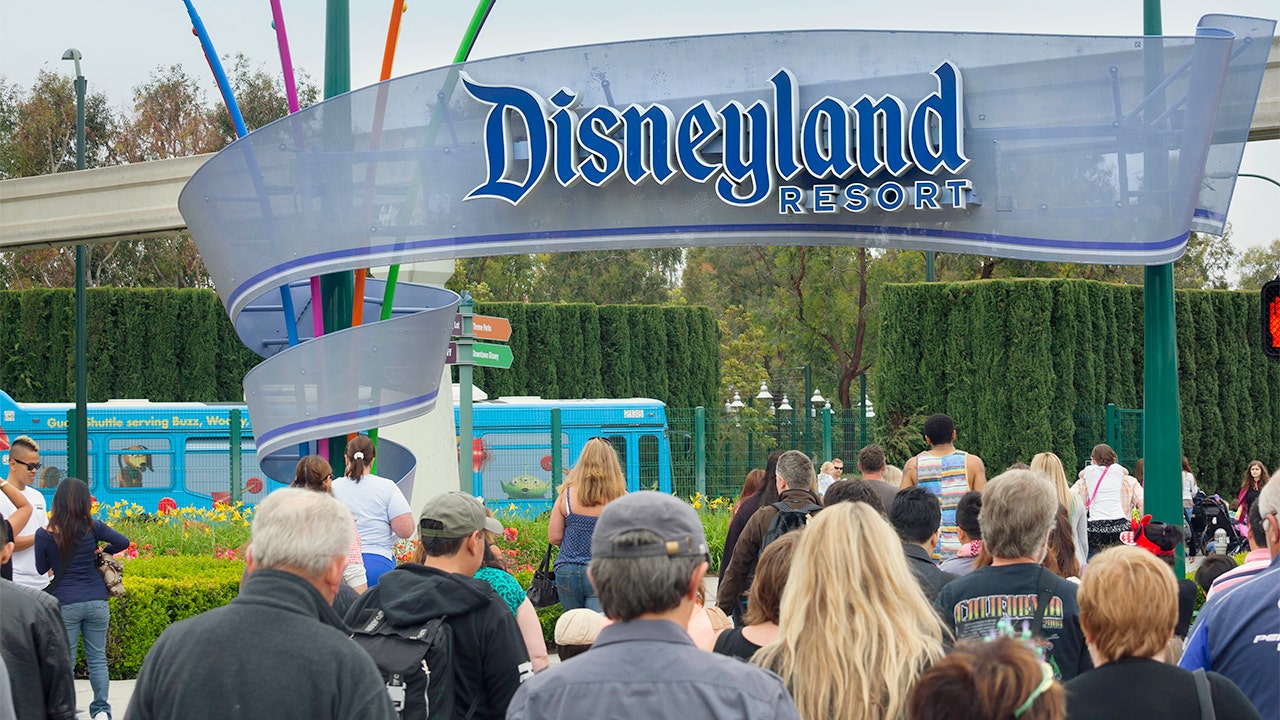 Disney shares fell more than 2 percent on Monday after a Wall Street analyst warned the company has much work to do before rebounding from the pandemic and its economic impact.

MET analyst Daniel Salmon, who downgraded the rating on Disney stock from outperform to market perform, said streaming giant Netflix was its ‘top pick’ in the space, despite Disney’s lengthy investor presentation praising its rival Disney + streaming service on Friday. who threw up the company’s stock last week.

In a report titled “ Now the Hard Part Begins, ” Salmon said Monday he has decided to “ stand on the sidelines, ” even as Disney +, which has amassed more than 80 million subscribers since last fall, ramped up a string new shows for the coming years, including 10 new “Star Wars” series.

Disney shares fell more than 2 percent on Monday after a Wall Street analyst warned that the company still has a lot of work to do before returning from the pandemic and its economic fallout.

“We believe improved vaccination coverage could help Disney remain a solid ‘reopening’ game,” he wrote. “Certainly, the Disney + sub-forecasts exceeded the most optimistic expectations and were supported by an incredible amount of new content.”

Nonetheless, the analyst cited uncertainties related to the pandemic that crushed the company’s amusement park and movie companies. Salmon added that while a COVID-19 vaccine is being introduced, he prefers media outlets such as Netflix, Google and Amazon.

Part of Salmon’s reasoning was a lack of detail on how the company would grow ESPN’s streaming brand, ESPN +, as live sports are being crushed by the pandemic. He also added that Disney did not provide an update on “major movies moving to Disney + versus theatrical runs.”

Unlike rival Warner Bros., who recently decided to release its list of 2021 movies on HBO Max a month after they premiered in theaters, Disney has taken a more conventional approach. The company has three major films scheduled for cinemas next year, including “Black Widow” (May 7), which was delayed by a year due to the new coronavirus.