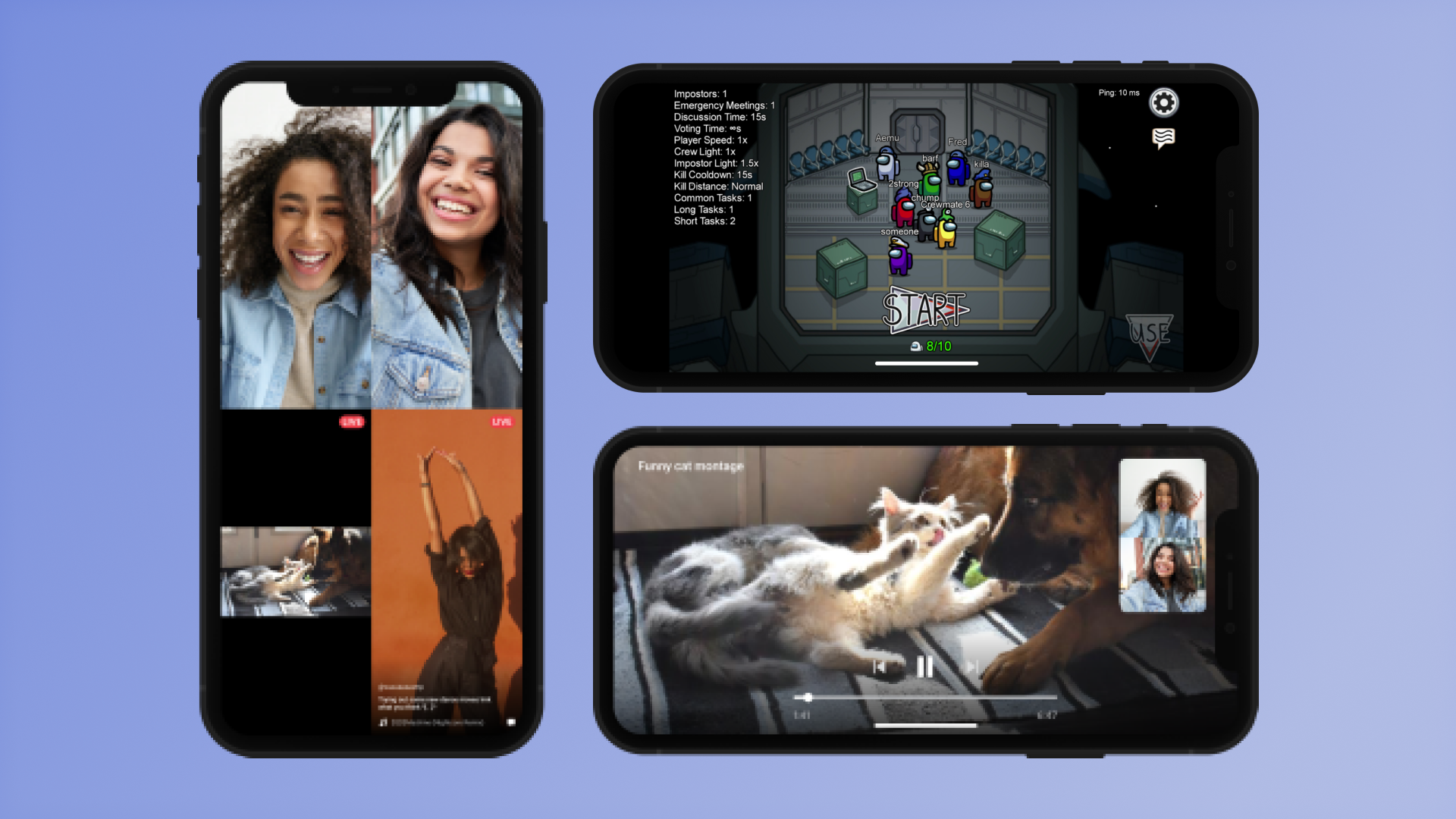 A modern take on the IRC and AOL chat rooms of yore, Discord gained huge popularity during the pandemic. You can participate in video and audio calls on any platform, but sharing apps and games on your screen has been limited to desktop platforms – so far.

Starting today, Discord is introducing the ability on Android and iOS to share your screen with others in a video / audio call. The feature should work with any app, but it’s not clear how Discord handles system audio on mobile platforms. Android still blocks third-party apps from recording internal audio, but some devices have their own system audio sharing APIs that Discord could theoretically take advantage of.

Discord says screen sharing is only over the phone for now and tablet support should come eventually. You can get Discord from the Play Store at the handy link below.