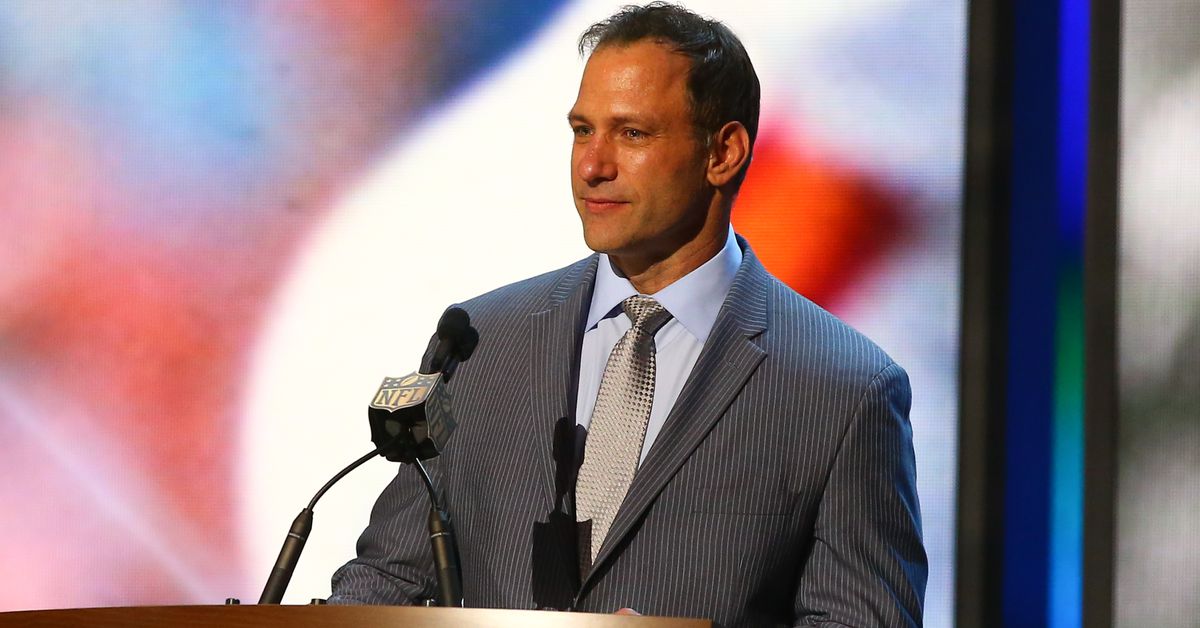 The Detroit Lions are getting even more help in finding their CEO and head coach. On Tuesday, the team announced that former Lions legend Chris Spielman has been hired for the full-time position of “Special Assistant to Chairman and President & CEO.”

According to the team’s official announcement, Spielman will participate in the upcoming interviews for the search for the team’s general manager and head coach.

“Chris Spielman has been a great ambassador for the Detroit Lions since the day he first put on a uniform as a rookie in 1988,” team owner Sheila Ford Hamp said in a statement. “He brings a great passion for people and the game of football, and we are delighted to have him on board to help lead our team. This position is a full-time opportunity for Chris that allows him to work in various departments on both the football and business side of our organization. “

Spielman retired from playing in 1999, but has since spent time around football as an NFL announcer and radio personality. Since 2016, he has worked with FOX Sports as a weekly announcer for NFL games. However, he has always stayed close to the Lions organization, often calling games locally for pre-season, and working with DetroitLions.com for video content.

“I am humbled and excited about the opportunity to be involved in the franchise that is really a part of me,” Spielman said in a statement. “The opportunity to work with Rod Wood and everyone in the Lions organization can’t get here fast enough. To Lions fans everywhere, I will do everything in my power to help Mrs. Hamp and the Ford Family realize their vision of something we can all be proud of. “

Many of you say we can’t have another @NFL linebacker-turned-broadcaster.

I hear you, but I will not agree. Chris Spielman checks a lot more boxes than Matt Millen.

1. He is respected
2. He has played at the highest level# Lions pic.twitter.com/Ev988FAhSg

This isn’t quite that, but it’s a great start for Spielman, who will apparently have a big voice in the next Detroit hires.

UPDATING: Spielman officially announced that his time as a FOX analyst has come to an end:

@NFLonFOX thanks for a great 5 years. From management to all my teammates, you have been an incredible group, both personally and professionally. I will always consider you my teammates no matter what life brings.

UPDATE 2.0: The Lions will also have Barry Sanders at the table when it comes to the GM and coaching search:

In addition to, # Lions announce that Rod Graves, Executive Director of Fritz Pollard Alliance Foundation, Mark Hollis, Vice President of Business Development at Rock Ventures and Hall of Fame RB Barry Sanders, will serve as advisers in the team’s search for a CEO and head coach.

And don’t sleep over Rod Graves’ recording. He served as general manager of the Arizona Cardinals for 10 years and as senior director of football administration for the New York Jets for a few years. Another skilled voice in the room as the Lions make a crucial decision about their next GM and coach.