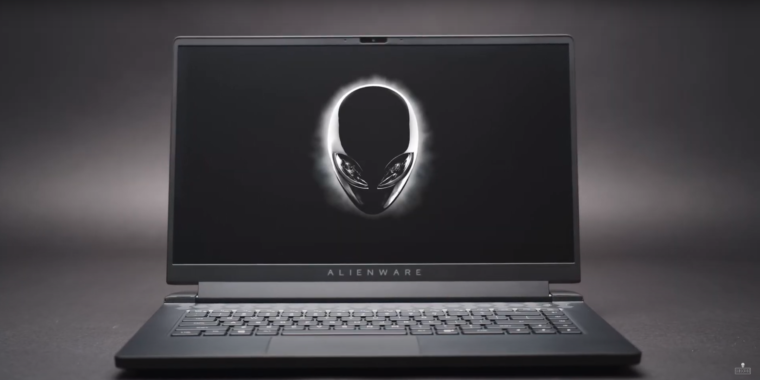 Last year, we reviewed one of the first Ryzen 9 gaming laptops this time: the ROG Zephyrus G14 from Asus. A year later, Dell joins the Ryzen-powered gaming laptop party with the new Alienware m15 Ryzen Edition.

Last year, the Achilles heel of Ryzen-powered gaming laptops was a mediocre GPU selection – for whatever reason, most manufacturers didn’t specify RTX 3000 series GPUs along with Ryzen processors. Fortunately, that will no longer be the case in 2021 – the new Alienware m15 combines Ryzen 7 5800H or Ryzen 9 4900HX with up to 32 GB RAM and a choice of RTX 3060 or RTX 3070 graphics. (Asus is also offering high-end GPUs this year – we’re doing hands-on testing a ROG Zephyrus G15 with Ryzen 9 5900HS and RTX 3070 this week.)

RAM is fully user-upgradeable with two DDR4 sockets, supporting DIMMs up to 3200 MHz. Alienware m15 Ryzen Edition will be available in the US from April 20 in select configurations starting at $ 1,800.