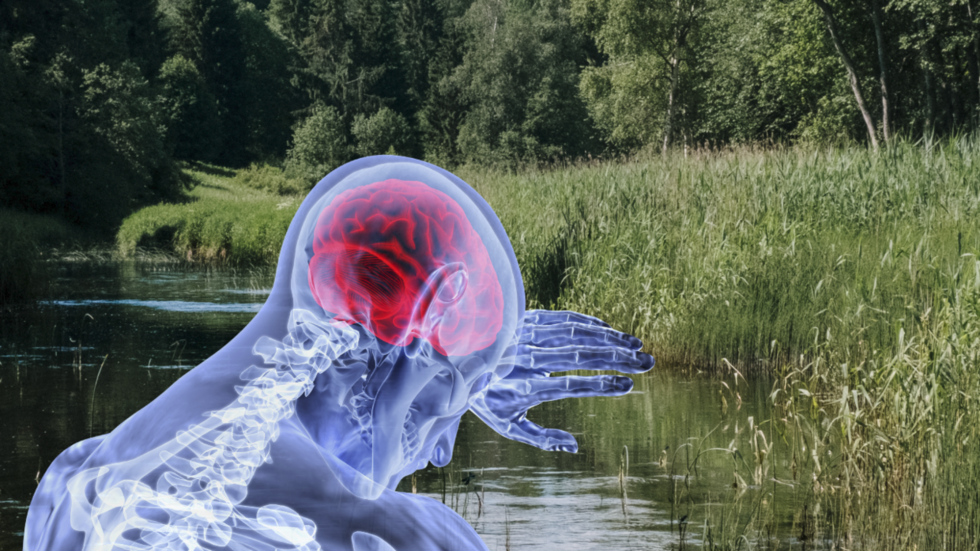 Cases of a “brain-eating amoeba” reported in the southern US are beginning to spread north through the country’s freshwater systems, in a worrying development for health officials already grappling with the coronavirus pandemic.

According to a new study, the single-celled, brain-eating amoeba known as Naegleria fowleri (N. fowleri) has relentlessly spread north over the past four decades.

Researchers at the Centers for Disease Control and Prevention (CDC) followed N. fowleri’s four-decade-long killing spree in the southern U.S. and noted that cases occur in higher latitudes, likely as a result of the effects of climate change.

The number of cases has remained the same year on year, but the geographic distribution is a cause for concern. N. fowleri causes a devastating and often fatal brain infection called primary amoebic meningoencephalitis (PAM).

It is found in warm fresh water such as lakes, rivers and reservoirs. In any case, contaminated water flows into a person’s nose, from where the infection spreads through the olfactory nerves up into the patient’s brain stem.

Infections have shifted north by about 8.2 miles (13.3 kilometers) per year, with cases in the study dating back to 1978, all of which were linked to exposure to recreational water.

The researchers also noted higher daily mean temperatures in the two weeks prior to each infection.

“It is possible that rising temperatures and the resulting increase in recreational water use, such as swimming and water sports, may contribute to the changing epidemiology of PAM,” the authors wrote.

Unfortunately, there is currently no rapid test for the presence of N. fowleri in water, so the only public health advice at the moment is to avoid hot fresh water during periods of good weather or, alternatively, for swimmers to plug or hold their noses up. water.