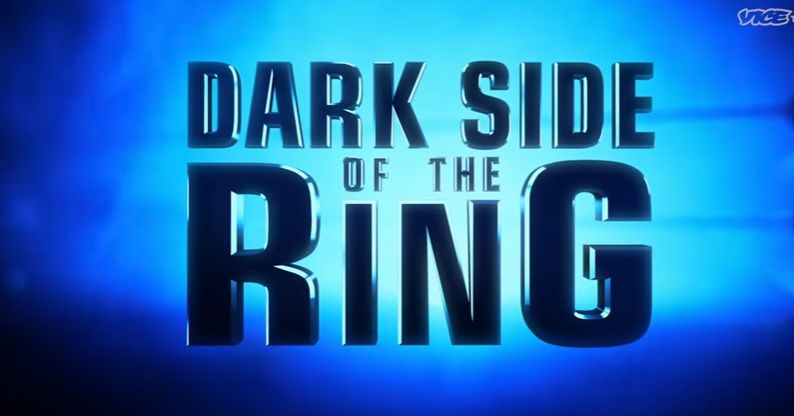 Vice is critically acclaimed Dark side of the ring documentary series returns for a third season on Thursday, May 6 at 9 p.m. Eastern.

The first two seasons of the documentary series dealt with controversial and / or tragic topics such as the murder / suicide of Chris Benoit, the death of Owen Hart on Over the Edge ’99, the Montreal Screwjob, the Von Erich family, New Jack and the murder of Bruiser Brody. Season 3’s first episode is scheduled to cover the life and death of Brian Pillman, so they start with a loose cannon and commentary from Stone Cold Steve Austin.

The trailer for the upcoming season also teases new episodes of the Ultimate Warrior, Dynamite Kid, the WCW / NJPW North Korea show Nick Gage and Grizzly Smith. Some of the struggling personalities who will be in attendance to discuss these topics include Jon Moxley, Chris Jericho, Eric Bischoff, Jim Cornette, David Arquette, and Jake “the Snake” Roberts. There will be 14 episodes in total, making this the biggest season to date.

Are you going to the third season of Dark side of the ring starting next month?