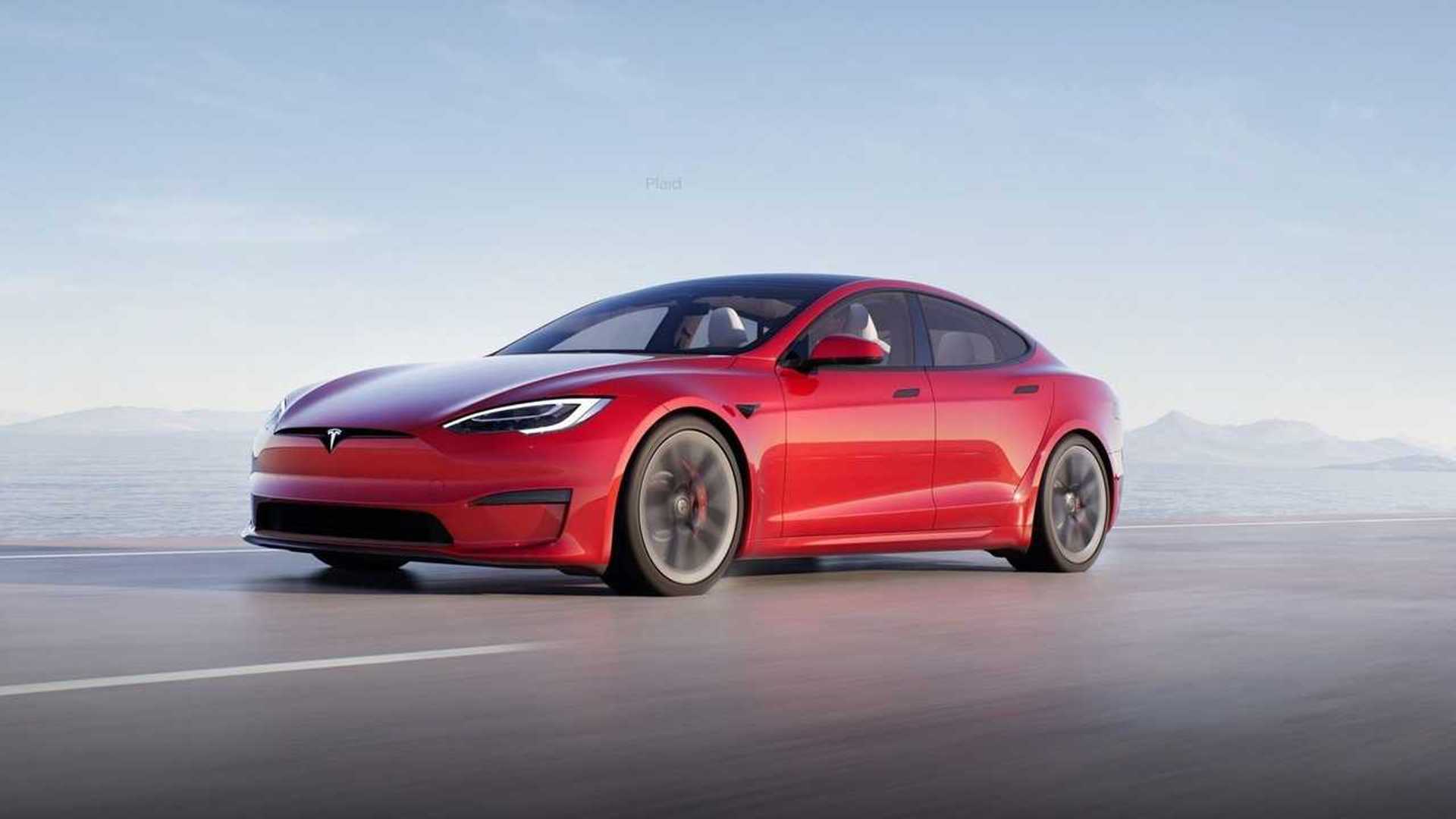 Market launch of the updated Model S and Model X cars may be noticeably delayed / behind schedule.

According to media reports, some Tesla customers who have ordered the new Model S have received information that their estimated delivery has shifted – from March or April to May and July. That’s about two months.

“Now many Tesla buyers who placed orders shortly after the new Model S was launched are seeing their estimated delivery dates pushed back by a few months.

Most of them had an estimated delivery date in March and April, but they have now shifted to a time frame of May-July. “

Tesla initially announced a plan to start production of the new Model S in March and the new Model X in April. What we know for sure is that no Model S / X was produced at the end of March.

The cars we sometimes see in the videos or images posted on the internet then have to be just pre-production prototypes.

It is not clear if Tesla is having serious problems with the production of the new Model S / X, or if this is limited by the lack of some components or if Tesla needs to complete some software.

It is possible that at least some customers will get their car on time. Others will have to wait.

A problem with the production line / supply chain is also indicated by the extended expected delivery time for new orders (but it can also be related to a large number of orders):

A possible delay of two months is unlikely to be a problem for Tesla. Hopefully everything will be resolved and we will finally see the new Model S / Model X in action.