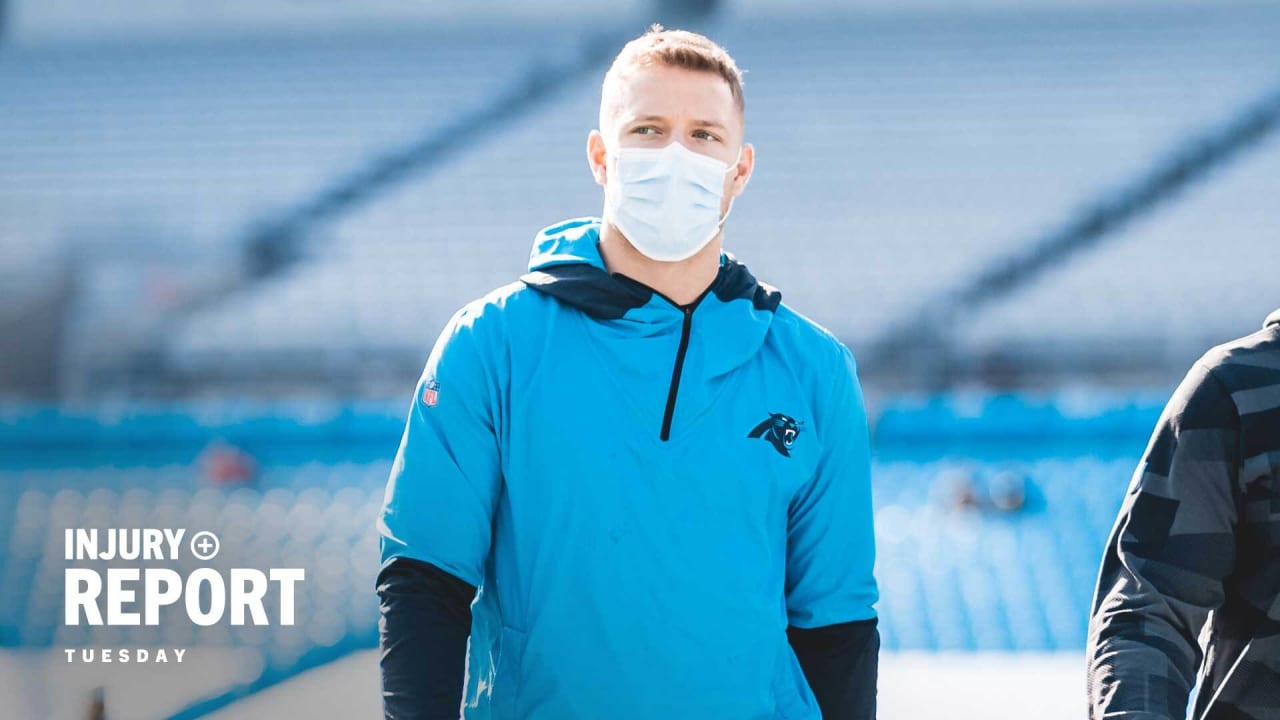 CHARLOTTE – The Panthers had a walkthrough on Tuesday and had to submit a hypothetical injury report because they play in Green Bay on Saturday night.

So while Christian McCaffrey’s running back was listed as limited with his thigh injury, coach Matt Rhule wanted to make sure expectations were realistic.

“I haven’t really seen him run yet. If he could come out tomorrow and actually run, that would probably change my thinking, but I’m just trying to give you a direction about what I’m thinking about. I know he’s improving and better, but in a short week, from now, … I don’t expect it from now on. “

That suggests some progress in Daley’s case, as he missed the last two games and wore the red non-contact jersey during his performances in practice last week.

With a short week to prepare for Saturday’s game against the Packers, managing the workload will be key. But after losing to the Broncos, Rhule insisted that he was not satisfied with the execution of his players, so getting enough work is important too.

“I think we just have to be smart about what we’re asking them to do at full speed,” he said. “At the same time, you have to get a certain number of reps, especially if you come out of a game where we didn’t feel like we were performing at the highest level.”

You can read the full injury report from Tuesday here.