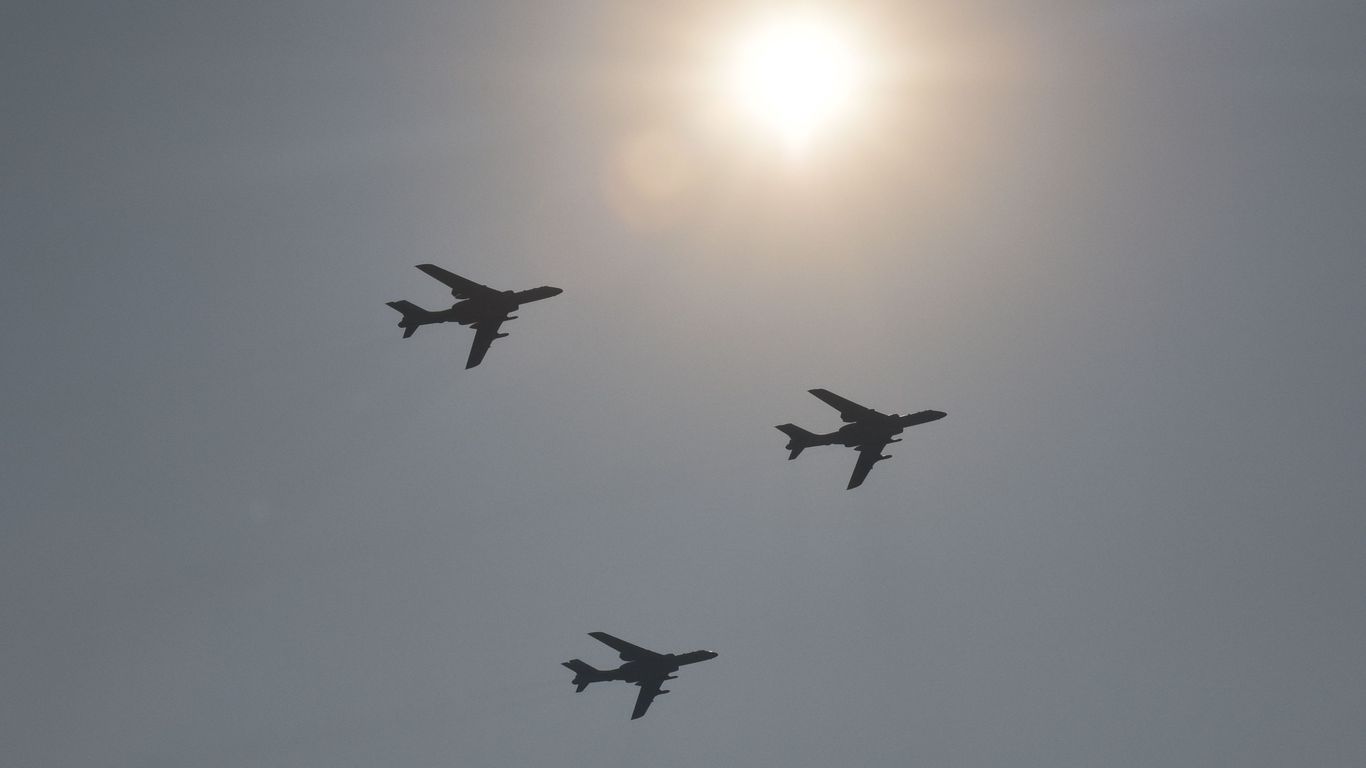 At least 20 Chinese military planes entered Taiwan airspace on Friday, according to the Taiwanese Ministry of Defense.

Why it matters: According to Reuters, it is the largest incursion by the Chinese air force since the Taiwan Ministry of Defense announced almost daily Chinese military exercises in the airspace.