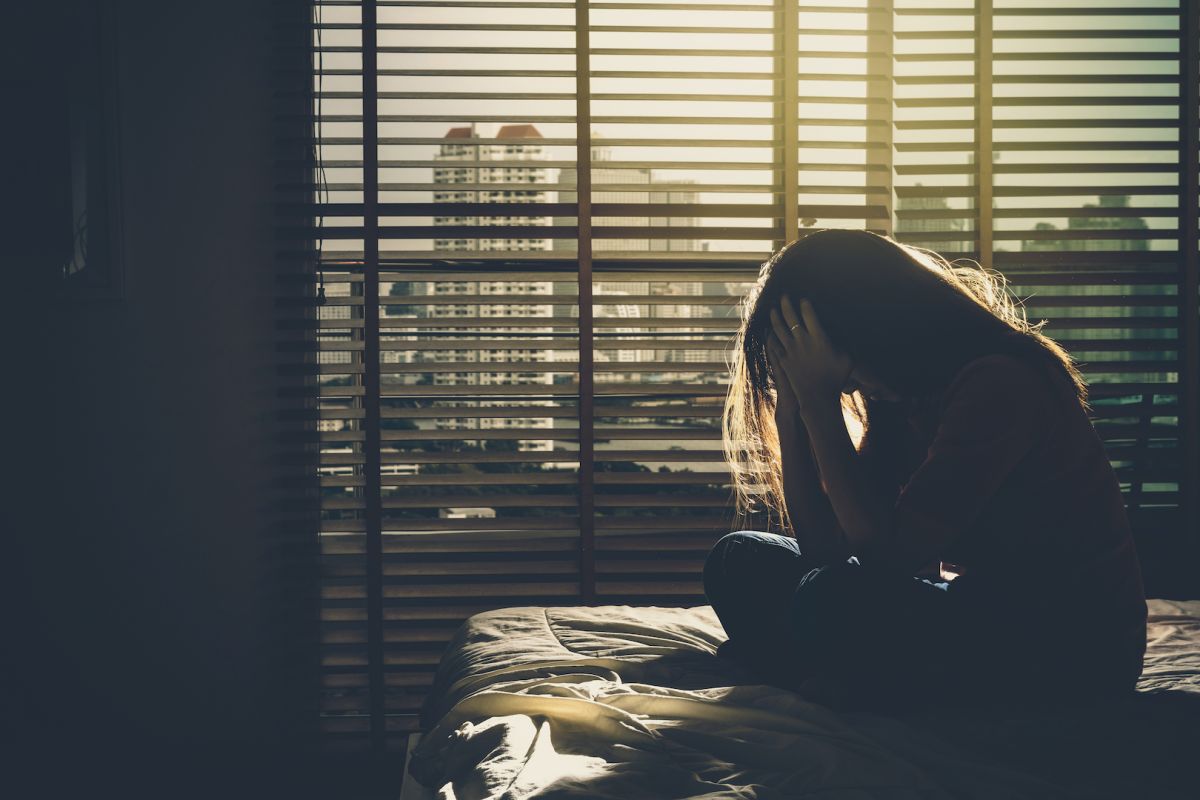 Depression can accelerate aging at the cellular level and lead to premature death, according to a new study.

Major depressive disorder (MDD) has previously been shown to be a risk factor for many different aging-related diseases, including cardiovascular disease, Alzheimer’s disease and osteoporosis; it is also associated with early death. So researchers have assumed that depression can cause a biological process in the body that accelerates aging, according to the study published April 6 in the journal Translational Psychiatry

“One of the things that is remarkable about depression is that patients have unexpectedly higher rates of age-related physical illness and early death, even after considering things like suicide and lifestyle habits,” said co-senior author Dr. Owen Wolkowitz, a professor of psychiatry at the University of California, San Francisco (UCSF), said in a statement. “That’s always been a mystery, so we looked for signs of aging at the cellular level.”

To find out, a group of researchers turned to so-called epigenetic clocks, which measure specific chemical changes in a person’s DNA to estimate their biological or cellular age. As a person ages, certain atoms in their DNA begin to be replaced by methyl groups (one carbon atom bound to three hydrogen atoms), in a natural process known as methylation. These chemical changes change gene function in cells.

By monitoring these chemical changes, scientists can also better understand whether a condition, such as depression, may be related to accelerating cellular aging.

In the new study, the researchers looked for specific methylation patterns previously associated with mortality, a measure known as “ GrimAge, ” using blood samples from 49 people with major depressive disorder who were not treated with medication, and from 60 healthy controls of the same age. They checked for gender, current smoking status and body-mass index. Although people with severe depression did not show physical signs of accelerated aging, they had a greater GrimAge compared to their chronological age. In other words, they had accelerated cellular aging by an average of two years compared to healthy controls.

“This shifts the way we understand depression, from a purely mental or psychiatric illness, limited to processes in the brain brainlead author Katerina Protsenko, a medical student at UCSF, said in the statement. This should fundamentally change the way we approach and think about depression – as part of overall health. ‘

But it’s not yet clear whether depression causes changes in methylation in some people, or whether depression and methylation are both related to some other underlying factor in the body, according to the statement. For example, some people may be prone to specific methylation patterns when exposed to stressors. In addition, the sample size was “modest” and these findings need to be replicated in a larger and more diverse sample, the authors wrote.

Now the researchers hope to determine whether treatments or therapy can prevent methylation changes that accelerate cellular aging.