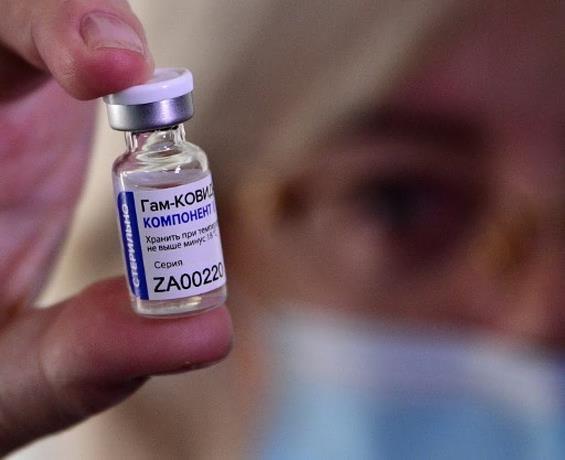 A Pakistani businessman who has been linked to more than 5,000 fake coronavirus vaccines seized at an airport in Mexico has also installed businesses in the Dominican Republic.

Mohamad Yusuf Amdani Bail, a businessman recently linked to vaccines that appeared to be Sputnik V and applied to his workers at his factory in Campeche, Mexico, was classified as one of the richest in Central America, with businesses in at least eight countries, including the Dominican Republic, according to Forbes magazine in 2014.

Amdani Bai is a businessman dedicated to the textile industry, president of Grupo Karim’s and, according to various Mexican media outlets, also has investments in the real estate sector.

San Pedro Sula is home to Grupo Karim’s, an international conglomerate located in the Altia Business technology park and dedicated to the real estate and textile sector.

Even during the pandemic, through the Karim’s Textil & Apparel maquiladora, the businessman donated supplies such as masks and face masks into Campeche, where he vaccinated his employees with seemingly bogus vaccines.

With wealth divided among companies installed in five countries, including Mexico, he is known in the Aztec country for his links with politicians from the Institutional Revolutionary Party (PRI) and the National Action Party (PAN).

Because of his close relationship with the current President of Honduras, Juan Orlando Hernández, he settled in this country, arriving in 1990.

In Mexico, Campeche is his main center of operations and friendships and because of his political ties to the governor of this area, as the Mexican media claims, he was immediately associated with the confiscated counterfeit vaccines.

In the Dominican Republic, it is still unknown whether the businessman received a donation.