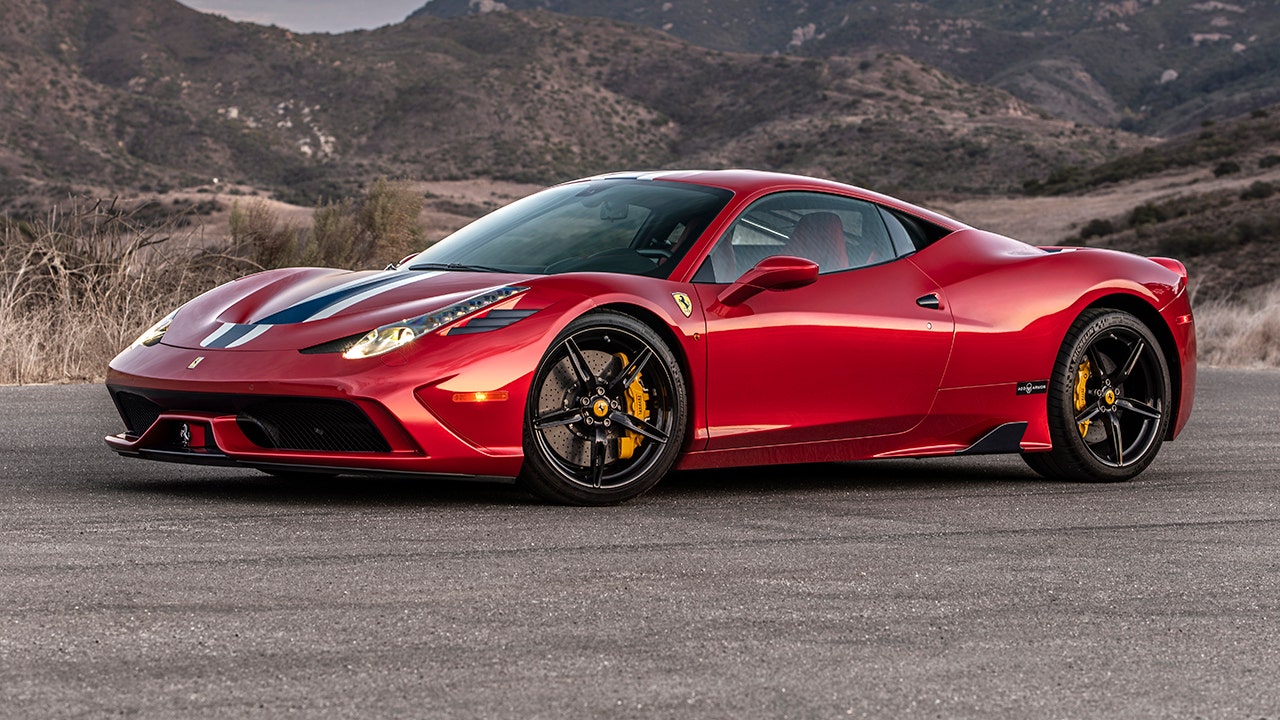 The most powerful Ferrari ever … is a plug-in hybrid

The latest Ferrari model, the SF90 Stradale, is the company’s most powerful car ever and happens to be a plug-in hybrid intended to enhance the company’s environmental image. The SF90 Stradale has a 4.0-liter V8 and three electric motors with a combined power output of 986 hp. The screaming mid-engined supercar can accelerate to 100 km / h in 2.5 seconds and reach a top speed of 211 km / h.

Fast as they are, Ferraris can’t get past flying bullets quickly, but now there’s one that doesn’t have to.

The coupé has windows made from an acrylic, polycarbonate and stained glass sandwich, along with door inserts made from resin-based fibers that are said to be 60 percent lighter and 10 times stronger than steel armor. It has B4 armor, which means it can stop bullets fired at close range, from sidearms to a .44 Magnum size, but doesn’t look any different from the standard car.

AddArmor said the extra material added just 156 pounds to the vehicle, which it offset by 91 pounds by swapping in some lightweight Ferrari carbon fiber parts and a Capristo exhaust that also helped increase power from 597 hp to 637 hp.

As a first build, the vehicle is technically a prototype, but it cost $ 625,000, which is roughly double the going rate for a used 458 Speciale, not in production since 2015.