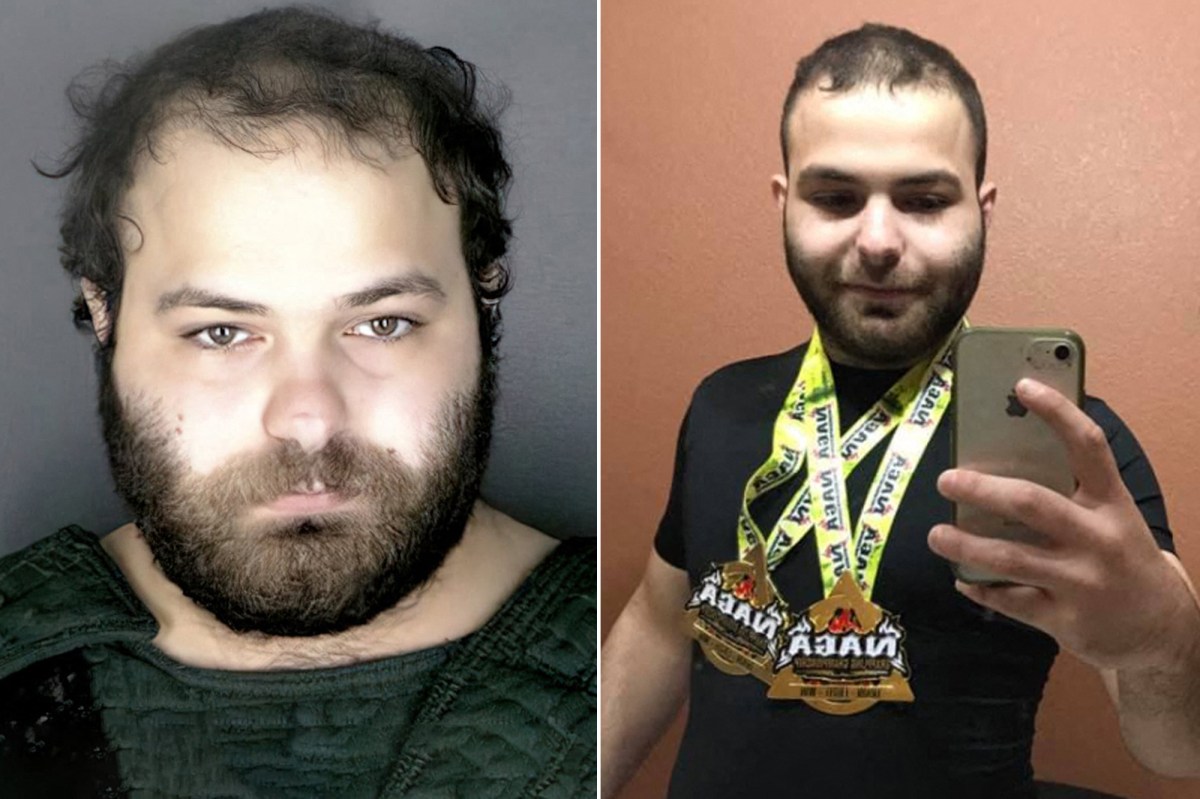 Accused mass shooter Ahmad Al Aliwi Alissa of Colorado had a violent temper that would explode ‘like a demon’ – and once threatened to kill everyone in a wrestling match, his former classmates said.

“He was a bit scary to be around,” Dayton Marvel told The Denver Post of his former wrestling teammate at Arvada West High School, where the Syria-born accused mass murderer graduated in 2018.

“His senior year, during the wrestling-offs to see who makes varsity, he actually lost his match and left the team and screamed in the wrestling room that he would kill everyone,” Marvel told the paper.

Nobody believed him. We were all just shocked, but nobody did anything about it, ”he said.

Another teammate, Angel Hernandez, told the paper that he once saw Alissa get into an argument with someone who ‘just teased him’.

Alissa, ‘just lost it. He started beating him, ”Hernandez told the newspaper.

Hernandez insisted that the accused murderer was above all “a good guy” who was “always so cheerful and so nice.”

‘But you could see there was a dark side to him. If he got ticked off about something, it was as if something took over in a split second, like a demon. He would just unleash all his anger, ”he recalled.

Alissa often seemed paranoid, echoing his own fears and those of his family, Hernandez said.

Marvel also said that Alissa “would say that he is a Muslim and that if someone tried something, he would file a hate crime and say they made it up.”

Alissa was convicted of assault in 2018 and sentenced to probation and community service for assaulting a classmate in the previous year, blaming racist abuse for the attack, court documents show.

Alissa, 21, is now facing 10 counts of first degree murder for the calamity he allegedly unleashed at a King Soopers grocery store in Boulder Monday afternoon. The 10 victims included Officer Eric Talley, a 51-year-old father of seven who was one of the first officers to respond.