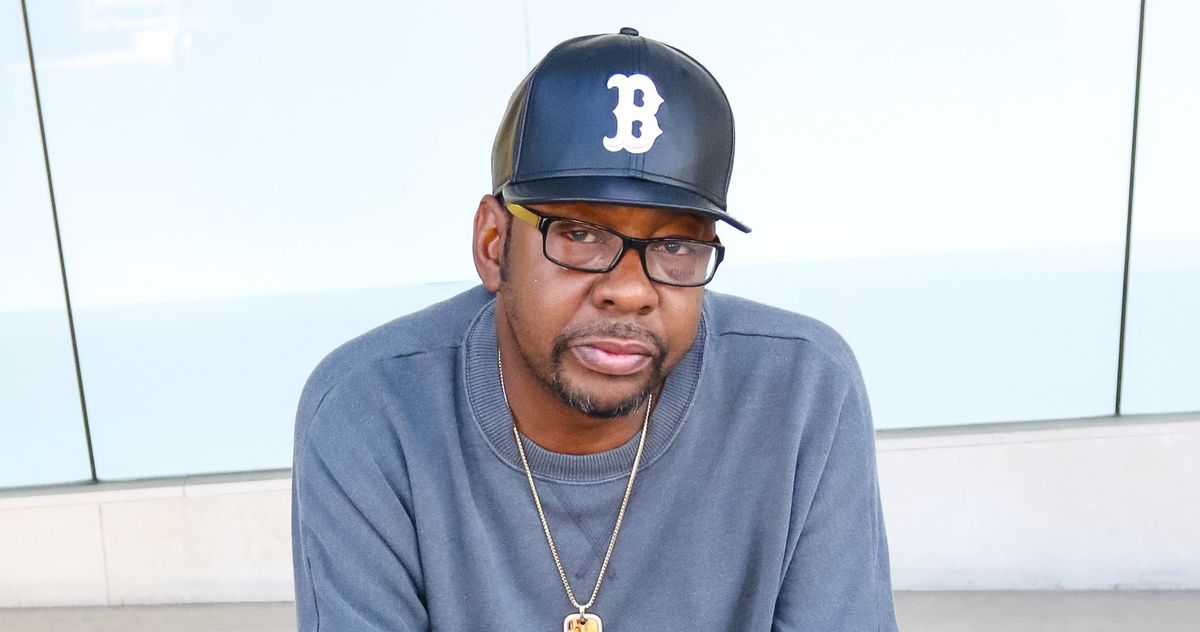 You’d think if you lived a life like Bobby Brown’s you’d run out of things to learn more about yourself. For better or worse, dude has lived. But apparently Bobby Brown didn’t know he was claustrophobic until he starred as The Crab on season 5 of The masked singer. While signing Rick James’s “Give It to Me Baby”, the Krab ran off stage for a moment because of a panic attack. Speak against Billboard, Brown said, “I was just overwhelmed by performing the Rick James song and not being able to move the way I normally would while trying to breathe.”

Brown was always known for his energetic dancing during the gig, and fighting with the Crab costume was more than he expected. “I wear light clothes when I’m performing normally, and this had so many layers that it kept me from moving like I do,” said Brown. “But it was nice to have it on and I was just dealing with it being tough and limiting.” The challenge was a little too much for Brown, and he was sent home along with Tamera Mowry-Housley’s Seashell.

That was not the only surprise in the double episode of The Masked Singer. Guest judge Rita Wilson knocked on a piece of Naughty By Nature’s “Hip Hop Hooray” because … she could? Wilson has apparently memorized the rap since she had to perform it Boy genius, according to the AV Club. “You may not know this about me,” Wilson said to the chameleon, “but I could spit some electricity.” We didn’t know that about you, Rita. We did not. The world is full of surprises.