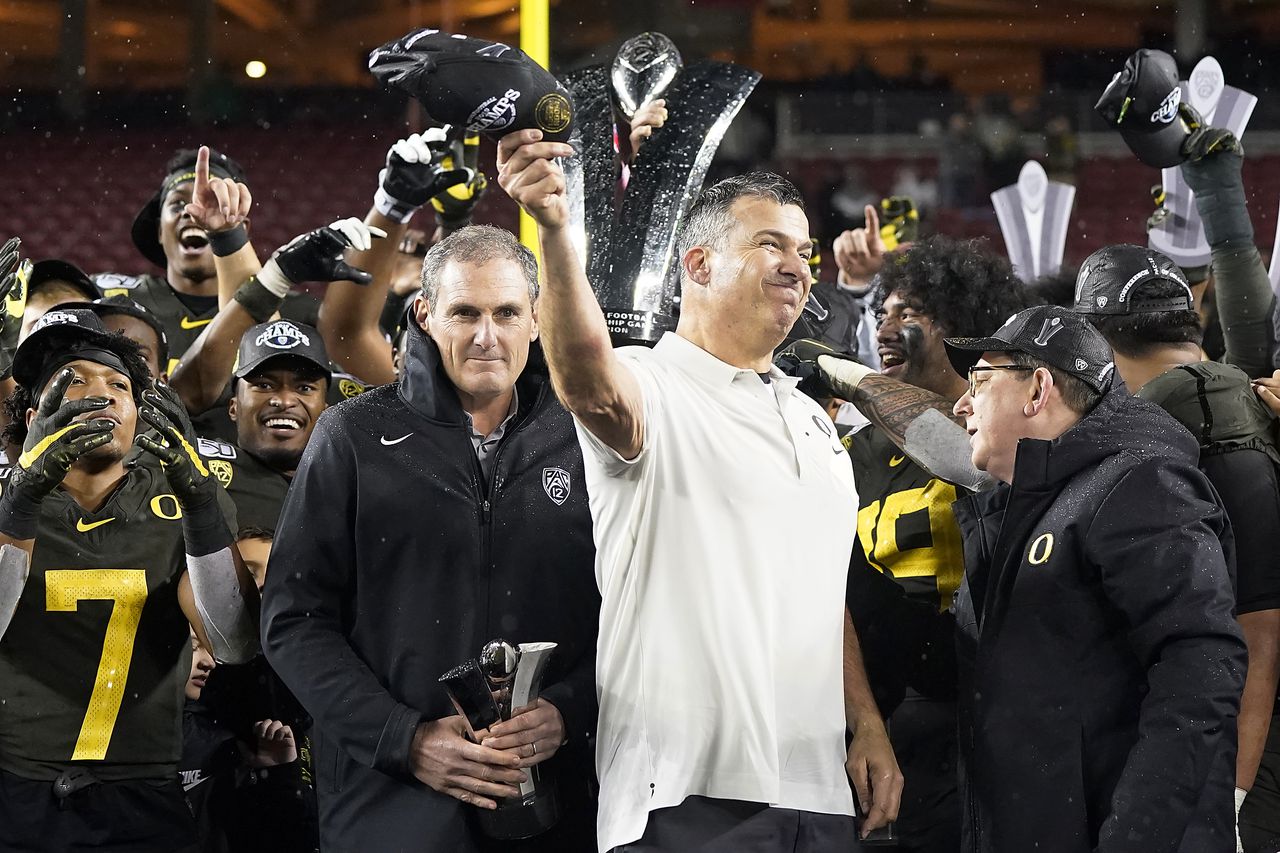 EUGENE – Mario Cristobal expected to have news of a contract extension later this week and it looks like Oregon will formalize the deal on Thursday.

The Executive and Audit Committee of the University of Oregon Board of Trustees will meet Thursday at 10:00 am “for purposes related to an employment contract for the chief peer football coach.”

Negotiations between UO and Cristobal, who are under contract until January 2024, started after last year’s Pac-12 Championship and the Rose Bowl Championship, which was interrupted for several months due to the pandemic and recently resumed.

On Monday, amid his rumored running for Auburn, Cristobal confirmed talks between himself and UO and said he had “complete confidence in the administration here that things will be worked out and that I will be coaching here.”

Cristobal owed $ 2.7 million in pay this season, with a $ 100,000 pay rise in each of the following three years, and received a voluntary pay cut of 10%, leaving all his bonuses this year due to the pandemic.

The Oregonian / OregonLive will update this story.