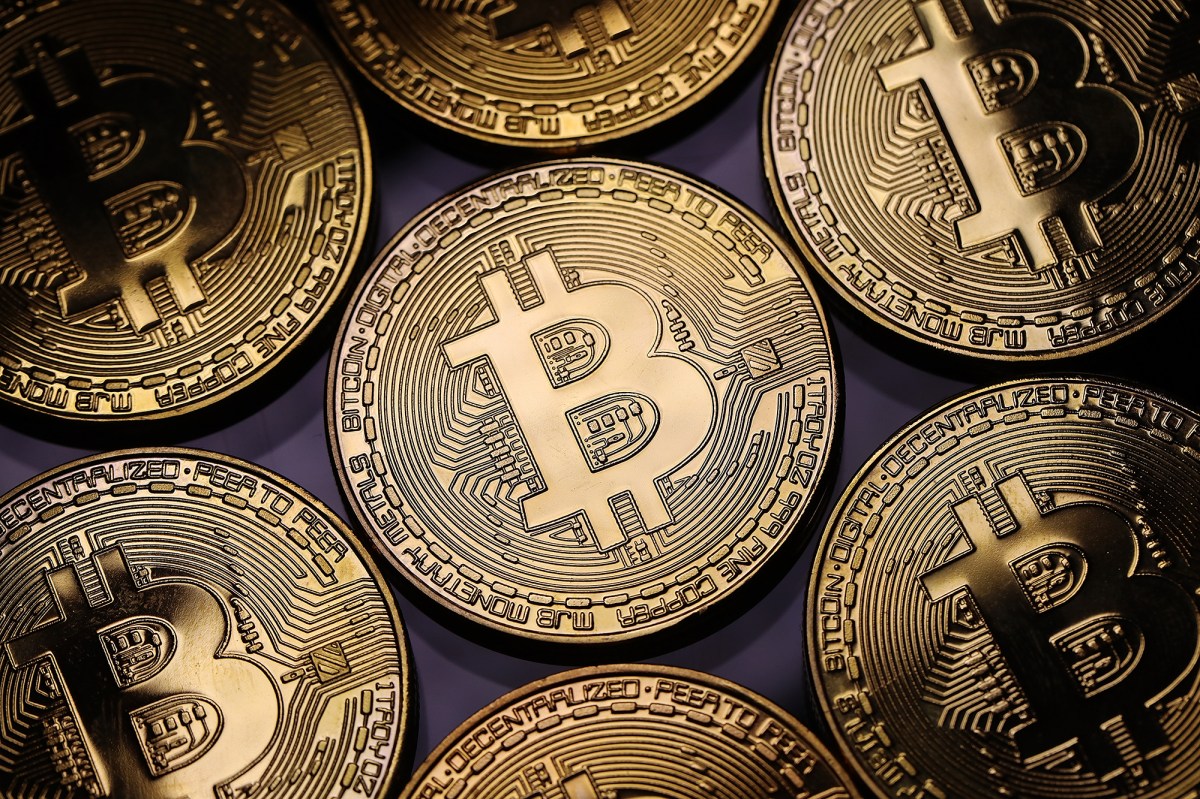 Bitcoin’s price shot past $ 20,000 to a new all-time high on Wednesday, continuing a dizzying rally for the cryptocurrency.

Bitcoin surged a whopping 7.2 percent to a record high of $ 20,890.11 – about two weeks after posting its last all-time high on Dec. 1, according to data from cryptocurrency site CoinDesk. Digital coins recently traded up about 6.1 percent from $ 20,681.16.

The value of the world’s largest cryptocurrency has nearly tripled this year as it attracted investors hungry for quick profits and resistance to inflation.

It has also been boosted by the hope that it will become a more widely used payment method, with mainstream digital payment companies such as PayPal and Square allowing Bitcoin on their platforms.

Cryptocurrency backers argue that this rally is unlike the 2017 surge that pushed Bitcoin near $ 20,000, as it was driven by interest from institutional investors – along with big names like Stanley Druckenmiller and Paul Tudor Jones – rather than speculation by small traders, according to CNBC.

“We have seen a significant shift in the demographics of those interested in and investing in crypto,” Yoni Assia, co-founder and CEO of the online investment platform eToro, told CNBC. “[It’s] no longer the domain of computer programmers and fintech advocates alone. “

Anthony Denier, CEO of online trading platform Webull Financial, said he has seen the new Bitcoin boom firsthand, signing up over 250,000 new users to trade crypto in less than a month.

“20k is a psychological number,” said Denier. Does it mean anything technically? No, but it is something that people can rally behind and it gives legitimacy to the argument that this is no longer an advantage. “