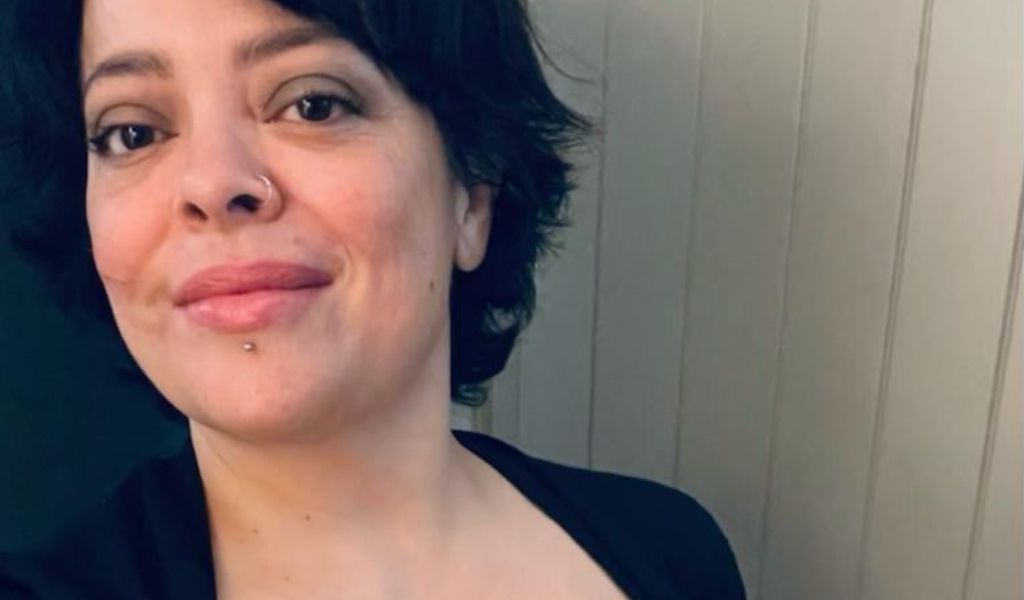 Christian singer Annette Moreno confirmed this Friday that she will not be attending the concert promoted by Sandinista boxer and fanatic Román “Chocolatito” González, scheduled for April 17, a day before the anniversary of three years of civil war in Nicaragua. Via your Facebook social network.

“For all Nicaraguans I would like to clarify that I will not be attending tomorrow’s event, although I would have loved it with all my heart! It was something we tried to specify ‘in addition to making it clear that the messages and comments he received from thousands of Nicaraguans asking him not to come to the country did not affect his decision’ I would also like to clarify that the criticism had no weight in my networks, which I received from people who wanted to manipulate my arrival ”.

Don’t forget to read; Press in networks for Annette Moreno to cancel a Chocolatito concert in Nicaragua

Likewise, the singer continues to say in her publication, “I don’t belong to anyone and I don’t belong to any religion or organization to let others make decisions for me. I am doing the purpose I was born with, through thick and thin. Unfortunately, the world is full of pain, but also full of manipulation. I would have loved to be there! Enjoy that wonderful night of praise and love with Danny Berrios. May the Creator flood you with peace, up my Nicaragua, ”concludes Moreno’s publication.

Opposition and self-proclaimed social media activists asked the Christian singer “not to come to Nicaragua,” as the Ortega will be performing the concert the day before the third year of the civil uprising is commemorated. The anti-government protests have left hundreds dead, thousands of exiles and hundreds of political prisoners.

At noon, the official media will announce the arrival of Puerto Rican singer Danny Berrios, who will participate in the concert promoted by Sandinista boxer and fan Román el Chocolatito González, and Pastor Omar Duarte de Ríos de Agua Viva, for 17 April 2021.

The arrival of Berríos took place in the morning of this Friday, the official 19 digital confirmed on its website “the preacher and singer of Christian music, Danny Berrios arrived in Nicaragua this Friday morning to take part in a wonderful evening of worship and joy in the spectacular concert in thanks to God, organized by Román “Chocolatito” González “.