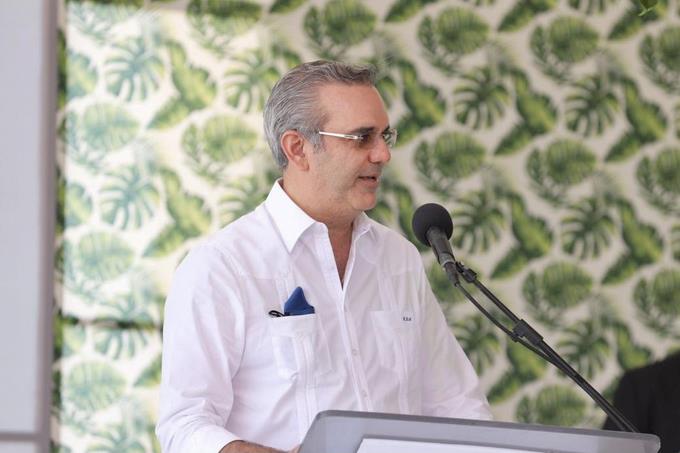 The Ibero-American Summit, scheduled in Andorra on April 20-21, will be attended in person by the Heads of State or Government of Spain, Portugal, the Dominican Republic and Guatemala, as well as the host country, while the others will intervene electronically.

The head of the Andorran government, Xavier Espot, has confirmed the leaders who will be attending the summit, which will take place in a mixed format due to the pandemic.

The summit was scheduled for last November, but it was decided to postpone it due to the health crisis.

Espot has referred in statements to the media in the Andorran city of Ordino to the Ibero-American meeting at the end of the official visit of Kings Felipe and Letizia to Andorra, the first visit of a Spanish monarch to the small Pyrenean country.

In addition to Felipe VI and the head of the Spanish government, Pedro Sánchez, the President and Prime Minister of Portugal, Marcelo Rebelo de Sousa and António Costa, respectively, will be in Andorra.

Also Alejandro Giammattei, the president of Guatemala, the country that organized the previous Summit, and Luis Abinader, of the Dominican Republic, who will take over from Andorra in the organization of the next Summit.

On behalf of Andorra, Espot and the two co-princes will act as hosts, the Archbishop of the Catalan city of La Seu d’Urgell (Lleida), Joan Enric Vives and Patrick Strzoda, who will be delegated by the French President, Emmanuel Macron, the other head of state of the Pyrenean country.

The personal participation will be completed by the Ibero-American Secretary General, Costa Rican Rebeca Grynspan.

According to Espot, the help of these five countries and the telematic intervention of the other Ibero-American partners is a “good and deliberate” solution, so that the summit is not completely virtual and contains countries from one side of the Atlantic and the other.

Espot has not specified whether all leaders of Latin America will participate by videoconference at the summit, with the motto “Innovation for sustainable development: target for 2030. Ibero-America faces the challenge of the coronavirus.”

Regarding the premiere as the organizer of the meeting in Andorra, his cap from the governor emphasized that this reflects his firm commitment to working with other countries.

“The multilateralism that seems so avant-garde is in our DNA and we are a staunch defender of multilateral values,” Espot said after recalling that his country was founded seven centuries ago and has always based its relations on dialogue.

The Andorran president thanked the kings for the support of Spain and France so that the negotiations between the principality and the EU can culminate in “success” to seal an association agreement.