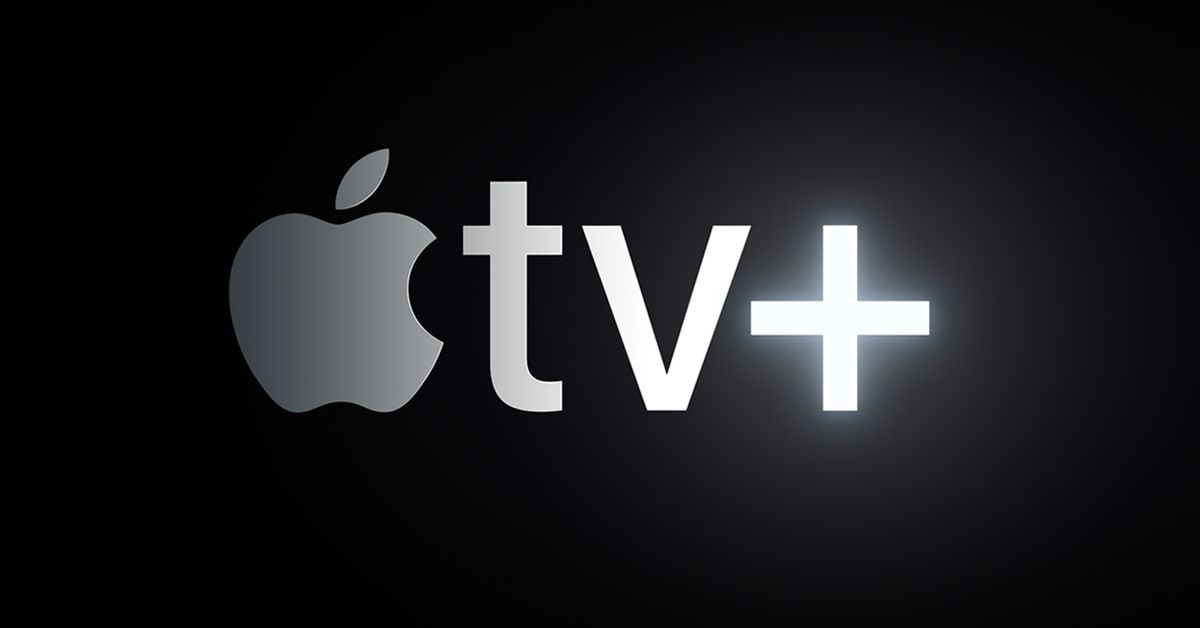 Apple killed an upcoming Apple TV Plus show about it Gawker, a now-defunct news organization, according to a report by the New York Times. The show called Scraper, is one to add to the list of stories of Apple murder projects hitting things that are too sensitive or too sharp for the company.

When Tim Cook found out that Apple was working on the show, he reportedly sent an email saying he was surprised to hear about it. He also said he hated Gawker. Although Apple has decided to end the project, the show is back on the market, where another distributor could buy and fund it.

This isn’t the first time Apple executives have stepped in to keep their TV service away from controversy. In 2018, Apple reportedly released a movie about Dr. Dre murdered for indulging in senseless violence and sex, and Apple director Eddy Cue has reportedly said the service will never do two things: “hardcore nudity and China.” Apple directed showrunners to avoid putting China in a negative light, Buzzfeed reports.

The director who bought the show, Layne Eskridge, is leaving the company.

Gawker was inherently controversial – as Tim Cook personally knew. Gawker released him as gay in 2008. The Gawker Media Group including several blogs; in 2010, one of them, Gizmodo, found and leaked the iPhone 4 before it launched. (Later, the reporter’s home was raided by police.)

Gawker is appealing as a show, precisely because the blog has such a mixed legacy. It was one of the media outlets that revived interest in Bill Cosby, who was later convicted of aggravated assault. It also reported on rumors of wrongdoing from Louis CK and Harvey Weinstein.

Gawker alums Max Read and Cord Jefferson are attached to the show. Jefferson has also written for Guards, The right place, and Master of none.

Gawker, it seems, was born to bring controversy over everything it touched – even four years after his death.