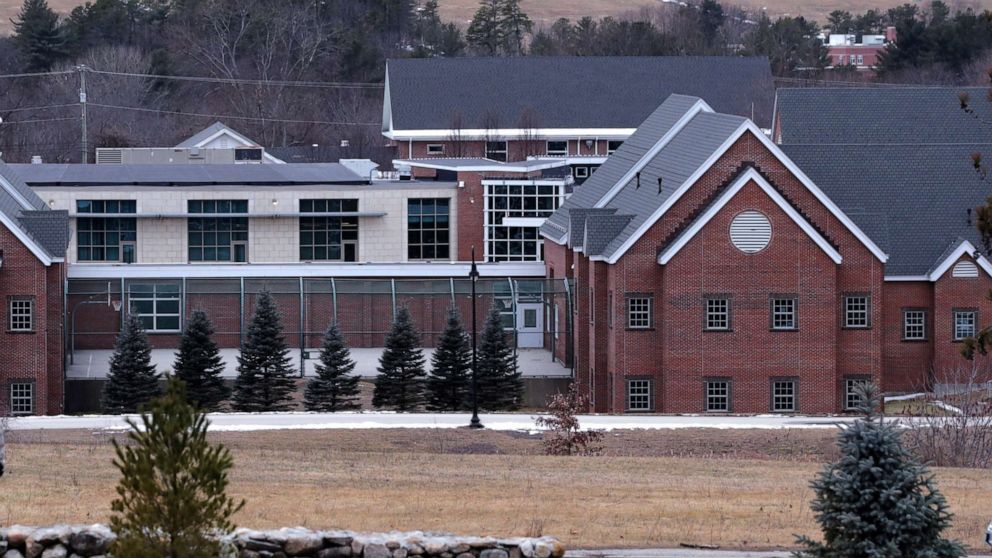 Six men were arrested on Wednesday as part of an ongoing investigation into claims of sexual assault at a state-run juvenile detention center in New Hampshire, authorities said.

The Sununu Youth Services Center, formerly known as the Youth Development Center, in Manchester has been under investigation since July 2019, when two former advisers were charged with 82 rape cases.

Those charges were dropped last year to bolster a wider investigation that has now resulted in the re-arrest of the two former advisers, along with four employees.

The suspects were all detention center staff, and the allegations of sexually assaulting teenagers span an 11-year period between 1994 and 2005, according to court documents.

Police say Poulette, Asbury, Davis and Woodlock are being held without bail.

Two suspects have also been arrested in Massachusetts and have refrained from extradition, police said.

The six suspects would be charged on Thursday. Lawyer information was not immediately available.