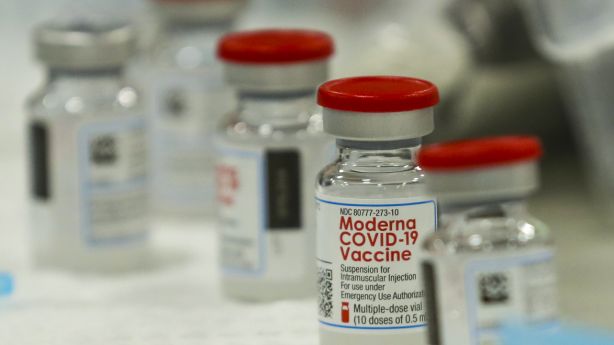 SALT LAKE CITY – According to the Utah Department of Health, COVID-19 cases in Utah jumped 315 on Tuesday, with eight more deaths and 18,065 vaccinations.

Four of the deaths occurred before March 20, but were still under investigation by state medical inspectors, the health department said.

According to the health department, about 24.9% of all Utahns, including children under the age of 16 who are not currently eligible for the vaccine, are now fully vaccinated. About 37.5% of all Utahns have now received at least one dose of vaccine. A total of 2,168,470 vaccine doses have been shipped to Utah so far, the health department reported.

The new numbers indicate an increase of 0.08% in positive cases since Monday. Of the 2,498,939 people tested for COVID-19 so far in Utah, 15.7% have tested positive for the disease. The total number of tests conducted since the Utah pandemic started now stands at 4,510,088, up from 13,574 since Monday, according to the health department. Of those, 5,100 were tests from people who had not previously been tested for the disease.

The eight deaths reported Tuesday were:

Tuesday’s totals give Utah 393,272 total confirmed cases, with 15,959 total hospitalizations and 2,174 total deaths from the disease. The health department estimates that there are now 382,621 recovered COVID-19 cases in Utah.

Utah’s pandemic “endgame” law, formally known as HB294, requires all state and local health ordinances related to COVID-19 to end the day Utah hits the threshold in three key metrics: The 14-Day Case of the state is less than 191 per 100,000 people, the seven-day average of COVID-19 intensive care unit use is less than 15%, and 1,633,000 prime doses of the COVID-19 vaccine have been assigned to Utah.

A total of 1,335,645 prime doses have been assigned to Utah as of Tuesday. The state is expected to meet the benchmark of 1,633,000 prime doses in the second or third week of May. The first dose of the Pfizer and Moderna vaccine cycles, as well as the single dose of the Johnson & Johnson vaccine, are considered prime doses.

Utah Governor Spencer Cox and Lieutenant Governor Deidre Henderson are scheduled to provide a COVID-19 pandemic update at their weekly press conference Thursday at 11 a.m., according to the governor’s office.