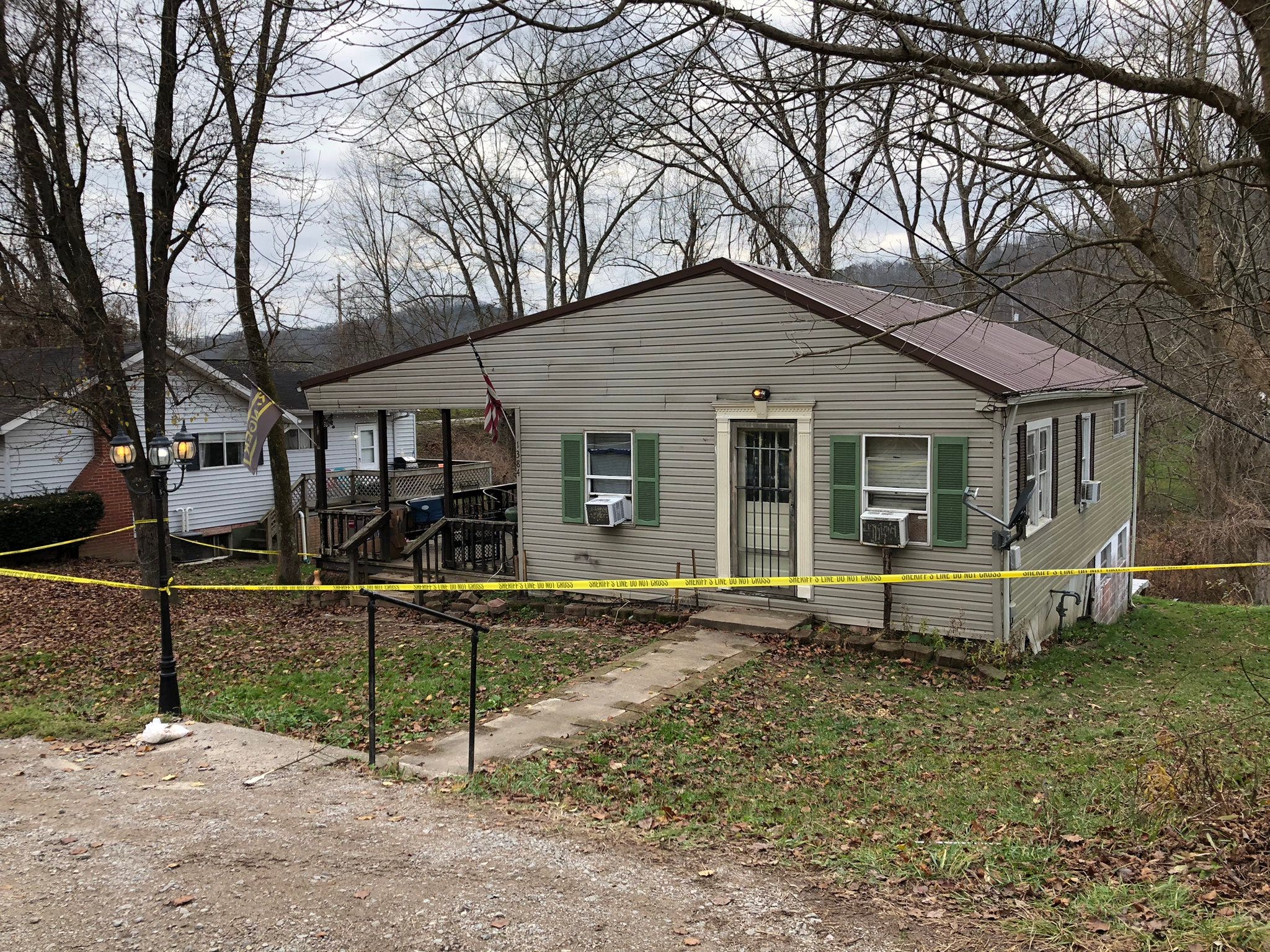 A 17-year-old girl was indicted Wednesday on four charges of first-degree murder in connection with a family from Elkview, W. Va. Who was found dead in their home earlier this week.

Kanawha County Sheriff Mike Rutherford said on Wednesday evening that authorities had arrested the girl earlier that afternoon. The update comes after a 16-year-old man was charged with four murders in connection with the incident.

Since both are young people, Rutherford said information on the study should be strictly limited.

“She and the 16-year-old know each other, but I can go that far,” said Rutherford. “We certainly don’t want to do anything to cause problems with possible prosecution along the way.”

WOMAN LOUISIANA KILLED IN NEW ORLEANS IS 2ND PERSON OF FOOTBALL TEAM TO BE KILLED IN 2020, REPORT SAYS

According to the sheriff’s office, police responded to an emergency number at around 10:40 AM on Sunday morning.

The caller had gone to a house on the street to check with a family after not interacting with relatives for days. When the caller arrived, he found the door unlocked and went in.

Once inside, he discovered that three of the residents were dead from an apparent act of violence. He immediately went to a nearby house and called 911.

After arriving at the scene, deputies found a fourth victim in the house. The four victims have been identified as Daniel Dale Long, 37, Risa Mae Saunders, 49, Gage Ripley, 12, and Jameson Long, 3. A fifth resident of the house, a youngster, has been moved safely.

Rutherford said police continue to believe all four victims were shot, but the medical examiner’s office is still working on the case. He added that “the public has no reason to be concerned” with regard to collateral violence.

This is a story in development. Check back regularly for updates.