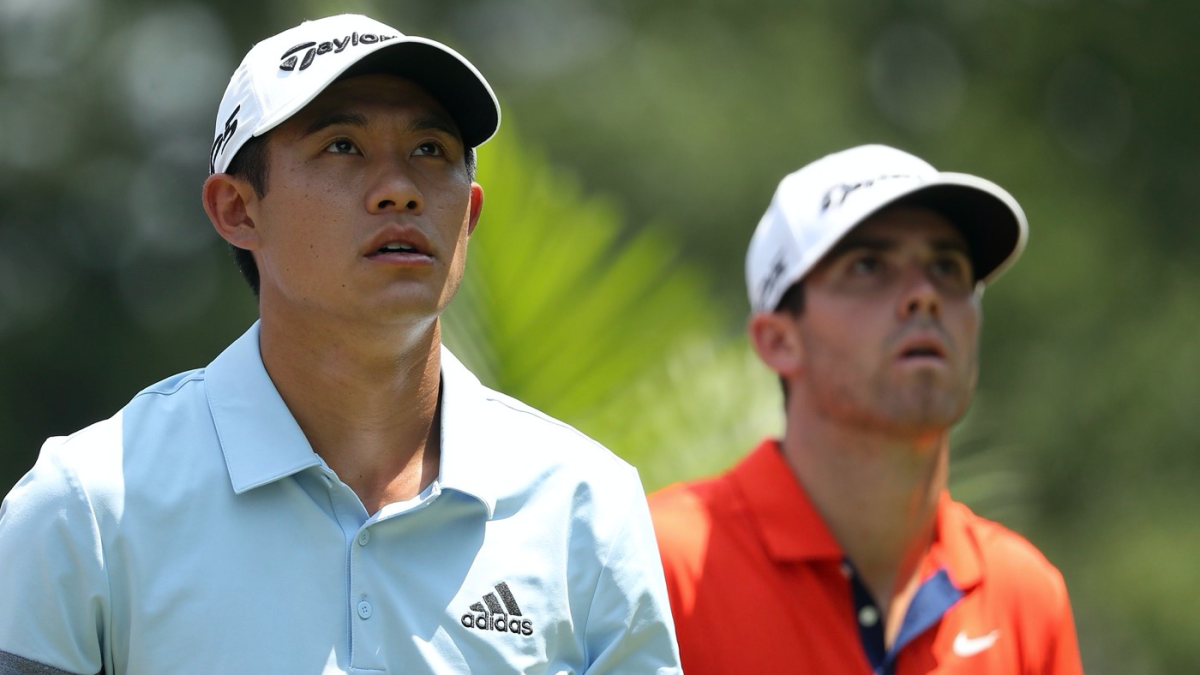 The weekly event on the PGA Tour is presented in a non-traditional way for the second time in a month. However, the Zurich Classic is even more unique than last month’s WGC-Dell Match Play as golfers get paired this week and play two rounds of the best ball and two rounds of alternate strokes to determine a champion. There has been no winner of this event in nearly two years as the COVID-19 pandemic completely wiped out the week in 2020 following a 2019 win by Jon Rahm and Ryan Palmer.

Let’s take a closer look at this week’s game with odds offered through William Hill Sportsbook.

1. Weekend format: By now, most people are used to the best ball and alternate shot formats from years and years of Presidents Cup and Ryder Cup competitions. However, if you are not familiar, the best ball simply means that both golfers on a team play an entire hole, and your team’s score is the best score of those two players. So if Collin Morikawa birdies first and Matthew Wolff does double, the Morikawa-Wolff team will get a birdie for their score. Another shot is just that – Morikawa hits the first shot and Wolff has to hit from wherever that shot lands. Your team’s score is what you face together on a particular hole, which makes it much more difficult than the best ball. There has been discussion as to which format to use on Sunday with the tournament in the balance. The decision this year is to use an alternate shot, which probably creates more volatility than the best ball, but also makes it difficult to rocket the leaderboard for teams that are far behind in Round 4.

2. Ryder Cup Foreshadowing: We (I) love to overplay the Ryder Cup theme about four months early, but there are certainly some interesting teams this week that could also be teams at Whistling Straits in September. Patrick Cantlay and Xander Schauffele played together at the Presidents Cup in Royal Melbourne in December 2019, and both are likely to be part of the Ryder Cup team in September. Matthew Wolff and Collin Morikawa will both be less likely to be on the team – Morikawa is a slot, but Wolff has been struggling lately – but it’s certainly fun thinking about what they could do together at future team events. On the European side, Ryder Cup lions Henrik Stenson and Justin Rose will play together, as will former and current Ryder Cuppers Danny Willett and Tyrrell Hatton. It’s likely that only one or two of these teams will play together later this year, and I can’t think the captain of both teams will take away a ton this week, but it’s still a fun mini storyline.

3. Fascinating teams: There are several “wait … what?” links this week. At the top of the list are Scott Piercy and Akshay Bhatia. The former is a 42-year-old journeyman, while the latter is a 19-year-old potential superstar who has only played three events this year. I’m curious how they even know each other, but especially how they worked together. Other fun include Kristoffer Venture and Viktor Hovland (former Oklahoma State teammates from Norway), Doug Ghim and Justin Suh (college superstars), Sungjae Im and Ben An (Presidents Cup teammates), Bill Haas and Hunter Mahan (once competed for the FedEx Cup!) and Woody Austin and Rocco Mediate (combined age: 115).

Do you want the sharpest DFS advice, picks and data-driven wave analysis? Listen below and subscribe to The First Cut Golf podcast where we explain what’s happening on the course so you can win.

The field this week is not bad. It’s not great either. Although, to be fair, most fields between the Masters and PGA Championship aren’t great, but there are also intrigues around Jon Rahm, Xander Schauffele, Cameron Smith, Patrick Cantlay, Viktor Hovland, Tyrrell Hatton, Tony Finau, Collin Morikawa and Scottie Scheffler as intriguing enough sub-stories to generate general interest in this event. Grade: C +

Winners: Collin Morikawa-Matthew Wolff (16-1) Wolff has clearly had a hard time, and his body language at Augusta National was awful. However, I think his biggest problems at the moment are discomfort with the nuances of living as a professional. He’s so gregarious and outgoing I think he’ll do well as part of a team, alongside the guy who has been the best of everyone in this field for the past three months, from tee to green.

Top 10: Cameron Smith-Marc Leishman (12-1 to win) – You could make a good case that this duo should be the favorite to win this tournament with how well they both played at the Masters a few weeks ago and how scorching Smith was overall (top 20 in his last five stroke play events)). Smith has had a win here before (alongside Jonas Blixt), and there are real question marks over the two teams with shorter chances (Jon Rahm-Ryan Palmer, Xander Schauffele-Patrick Cantlay).

Sleepers: Doug Ghim-Justin Suh (50-1) – I am charmed by this duo because they were both so elite in college, and they both kind of got it over the last few months. The pedigrees are there, the talent is there, the momentum is there and there is a scenario where they all match and play their best golf of the year together.