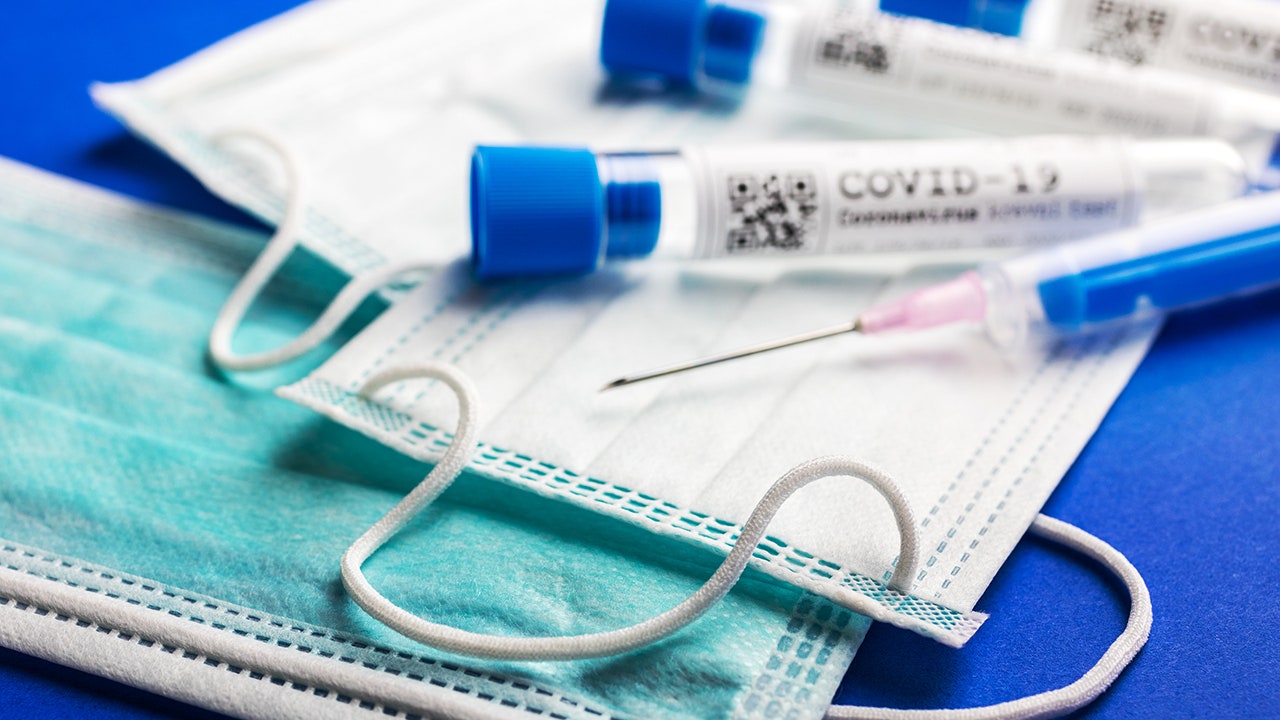 A study that focused on health professionals over the past year found that up to 1 in 10 who experienced a mild case of coronavirus were still dealing with a persistent symptom that negatively impacts their life eight months after their illness had disappeared. The most common complaints among the study participants were a persistent loss of smell, taste, fatigue and difficulty breathing.

The study, conducted by researchers in Sweden and published in the journal JAMA, began collecting blood samples from 2,149 employees at Danderyd Hospital in the spring of 2020. About 19% of this group had antibodies to SARS-CoV-2, according to a press release. said to EurekAlert.org. The researchers continued to collect blood samples every four months and have the participants respond to questions about persistent symptoms and the impact on quality of life.

The analysis found that 26% of those who had previously had COVID-19, compared to 9% in the control group, had at least one moderate to severe symptom that lasted for more than two months.
(iStock)

“We examined the presence of long-term symptoms after mild COVID-19 in a relatively young and healthy group of working individuals, and we found that the main long-term symptoms are loss of smell and taste,” said Charlotte Thalin, Ph. .D. ., lead investigator for the COMMUNITY study at Danderyd Hospital and Karolinska Institutet, said in the press release. “However, we do not see an increased prevalence of cognitive symptoms such as brain fatigue, memory and concentration problems, or physical conditions such as muscle and joint pain, palpitations or prolonged fever.”

Little is known about long-term COVID, or so-called “long haulers,” but as the number of COVID-19 survivors report that persistent symptoms increase, more and more attention is being drawn to the phenomenon. Several studies, including one funded by the National Institutes of Health (NIH) in the US, aim to decipher the mechanisms behind who develops COVID-why in the long run.

Another recent development, published by a team at the University of Oxford, suggested that one in three coronavirus survivors of the 236,000 people involved in the study was diagnosed with a neurological or psychiatric condition within six months. Anxiety and mood disorders have been found to be the most common diagnoses, with those who experienced a severe attack of COVID-19 considered to be at greatest risk.